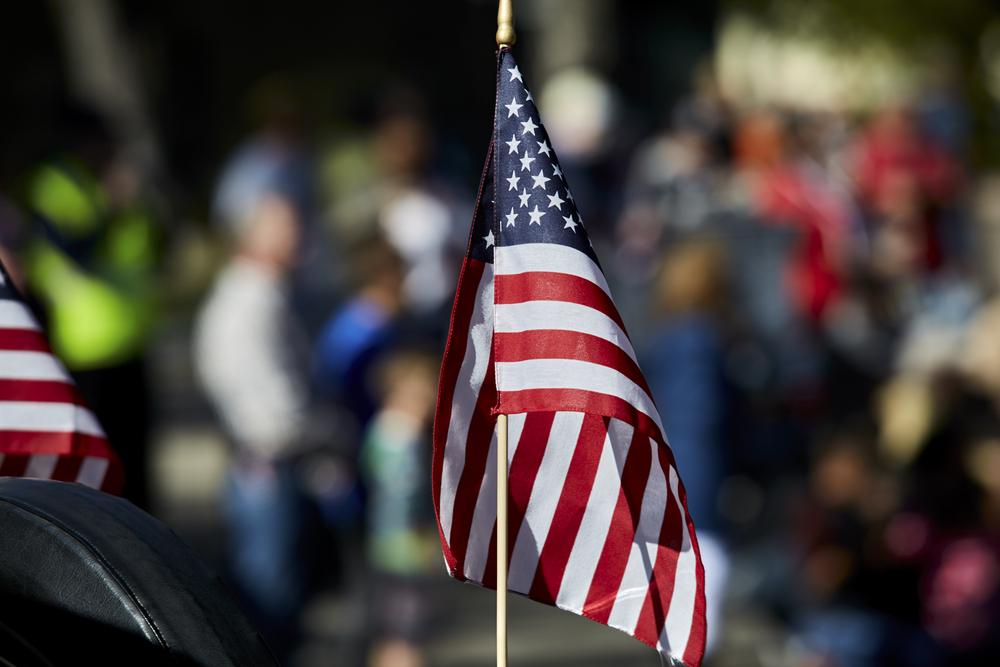 Sleep? Sorry – don’t know them. As forecast, the US Presidential Election has been drawn-out, dramatic and all-consuming. But, rather than buckle under the strain, global equities spent the majority of the week absolutely soaring.

Rallying at their fastest rate since April, US big tech stocks led the way, with Alphabet rising by 8%; Amazon, Microsoft and Apple posting gains in excess of 9%; and Tesla and Facebook booming over 10% during the week.

Between Wednesday and Thursday, these gains saw the Nasdaq bounce over 6%, while the Dow Jones hiked up by around 3.5%.

Somewhat running out of steam at the end of the week, however, global equities finished lazily. Having recovered all of the ground lost in the previous week, markets opted for a subdued end of the week – with a Biden victory already priced in, and no major COVID developments to speak of.

With this, the Dow fell by 0.35% on Friday, the CAC fell by around half a percent, the DAX dropped by 0.70% and the FTSE 100 remained all but flat as trading came to a close.

“Exhausted after the giddiness displayed earlier in the week, the news that Joe Biden has likely won Pennsylvania – and therefore the Presidency – failed to move the Dow Jones.”

“Instead the index opened flat, lurking just below the 28,400 mark, in a performance that is in part going to be informed by the fact it has recovered all of last week’s losses.”

“No longer needing to escape the covid-19 depression it found itself in at the end of October, the Dow may now be more hesitant to move higher in the face of the potential recounts and legal challenges that are going to be part of the election aftermath. Already it has been confirmed that there will be a recount in Georgia, a state where Biden is leading by just 1,579 votes, while Trump is pushing for one in Wisconsin.” 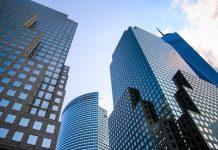 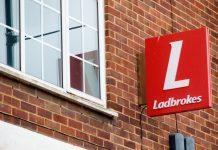 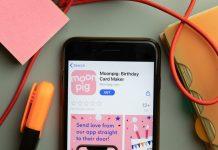