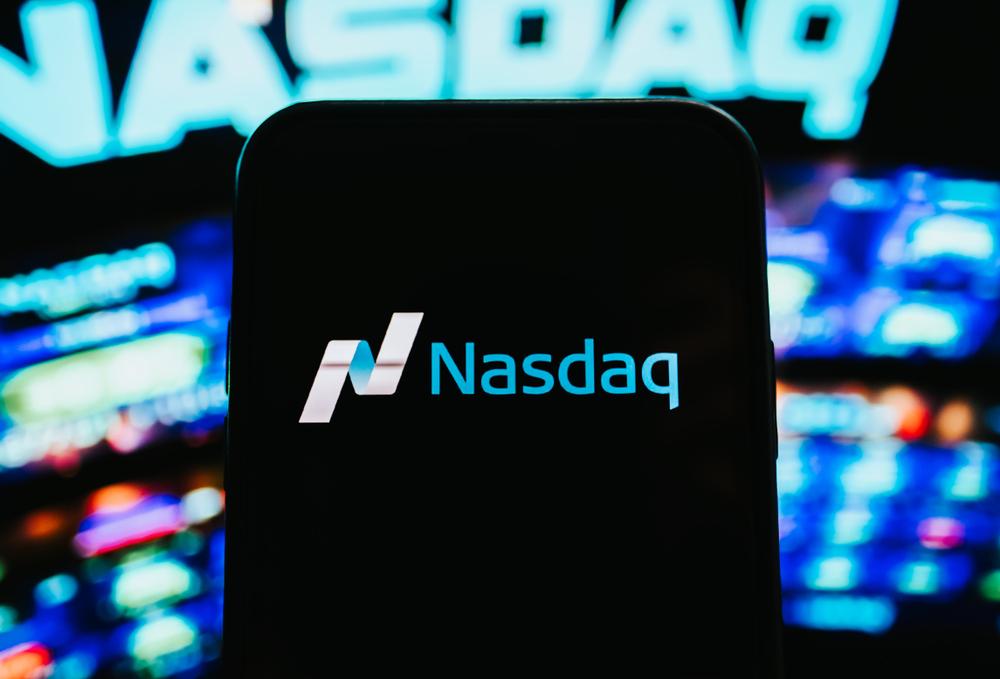 Despite being wrong about pricing in a decisive Democrat victory, markets were happy to settle with Biden as favourite to win the presidency, as they continued the boom started on Monday. Since Wednesday morning, investors have married optimism over a Biden win with lingering uncertainty, with the result being large buy-ups of monolithic tech equities – which has seen the Nasdaq Composite soar on consecutive days.

Elsewhere in tech stocks, Tesla posted a 10% bounce between Monday and Wednesday, and added a further 2% on Thursday. Netflix bounced 4% on Wednesday and around 2.5% today. And, while not on the Nasdaq, it’s worth noting Uber’s surge, up around 14% on Wednesday after a successful legal dispute settled in their favour, and then up by almost 2% on Thursday.

This positivity, while not matched by other equities outside of big tech, was somewhat reflected more broadly across US markets. The Dow Jones and S&P 500 both rallied by between 1.5% and 2%, to 28,388 points and 3,504 points respectively.

“Investors showed no fear of jinxing the election result on Thursday, continuing to full-force barrel into equities on the assumption that Joe Biden will be POTUS come January.”

“Little has changed since this morning. Arizona, Georgia, Pennsylvania and Nevada are all still on a knife-edge,”

“[…] Yet, as they did on Tuesday and Wednesday, the markets have used the likelihood of a Biden presidency, even if it isn’t accompanied by the anticipated ‘blue wave’, as an excuse to drag themselves out of the covid-shaped hole they found themselves in by the end of October.”

“Last week’s selloff looks more and more like pre-election jitters, a bout of nervousness that has been reversed even more swiftly than it appears.”

“It is true that the US election is yet to be officially decided, but Biden seems likely to cross the 270 vote threshold in coming days, potentially rendering Trump’s legal challenges irrelevant, and with this bump in the road removed, stock markets can rally once more.”