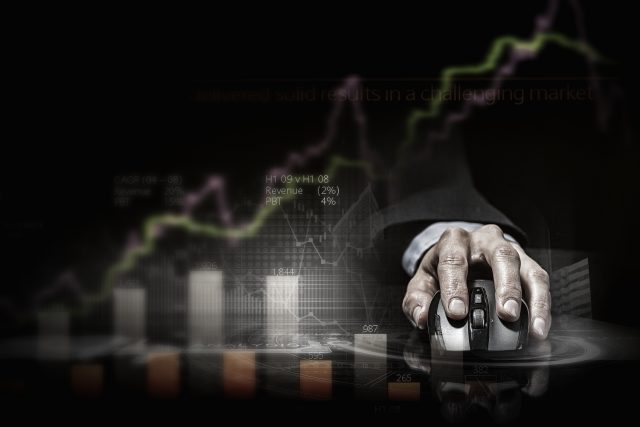 Speculation has increased as to where new President Donald Trump’s economic policy will take the markets in his first 100 days of office, after his inaugural speech on Friday gave little of his intentions away.

Ahead of the speech the US dollar moved higher, after a volatile month in which global markets struggled to deal with uncertainty over Donald Trump’s economic policy. The currency is down 1.3 percent so far this month as investors hedge their bets as to where Trumponomics will take the dollar.

In response to his inauguration speech, which many hoped would clear up some details, the dollar index fell to its lowest point of the day after Trump said he would ‘put America First’. Many investors took this to mean that it he would be taking a protectionist approach to the economy.

Prior to the speech Trump’s nominee for Treasury secretary Steven Mnuchin told the Senate Finance Committee that the new administration prefers a strong dollar long term.

“It’s been a disappointing start to the week across the board today as European investors take a risk off position after Friday’s “America First” President Trump inauguration speech on Friday, as European markets decline across the board. The narrow one dimensional focus of the new US President’s comments, as well as his first executive actions in looking to renegotiate NAFTA and pull out of the Trans Pacific Partnership (TPP) has raised concerns that he is placing greater importance on protectionist measures than his pledges to implement tax cuts and infrastructure spending.

“Even though US markets managed to rally into the close on Friday in the wake of new President Trump’s rather protectionist speech, overseas markets haven’t been anywhere near as sanguine, dropping back as currency markets gave their initial verdict sending the US dollar sharply lower.