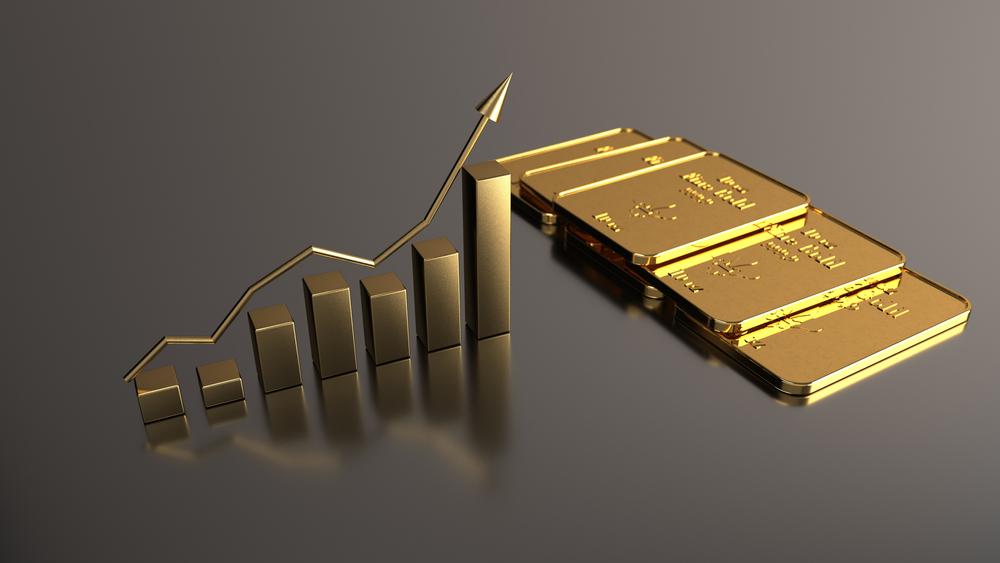 Gold gained towards the end of the week after the initial buzz from the news that the BioNTech-Pfizer vaccine proved more than 90% effective in Phase III tests begun to wear off, with doubts over the efficacy and distribution. Markets soared back on Monday in response to the US election result, but coupled with the fading optimism about a cure-all vaccine, the precious metal has inched higher as investors turn back towards their trusted safe haven assets.

A joint survey by Central Banking and Invesco released this week has revealed that 23% of world central banks see gold as a “more attractive asset” following the Covid-19 pandemic, while the remaining 77% responded their view on gold “had not changed”.

Even though opinions have not markedly changed, central bankers “generally expect their gold holdings to increase over the next year”, and general public investor demand for gold has been “robust” throughout the pandemic as the investing public still sees the metal as a safe-haven asset during market turbulence.

“We have got Covid-19 raging in the U.S. and the uncertainty surrounding that the potential for some more economic damage in the coming months; all that is working in favour of gold market bulls”.

He added: “Everybody was excited about the vaccine, but then the grim realisation sets in that it will probably not be available for general public consumption until late winter or spring and until then… we’ve got to get through some very rough waters”.

“There is fear of a second wave with lockdowns and restrictions and the market has to work through (some) stimulus whether we’re in a lame duck situation or with a new President elect. So, the market at some point has to anticipate that cash and price in the potential inflation”.

Gold also received a boost from a weaker US dollar index on Friday, as well as dwindling crude oil prices trading at $40.50 a barrel.

Christopher Lewis, writing a price forecast for FXEmpire today, argued that gold looks set for an upward trajectory in the near future:

“You can make an argument for gold going higher regardless of what happens next, just due to the central banks, but when you start talking about currency destruction and economic slowdowns, gold is a bit of a ‘safety trade’.

“If the coronavirus situation continues to cause major issues, then we are looking at a scenario where people may be looking to pick up gold in order to protect wealth in a slowing economic situation as well”.