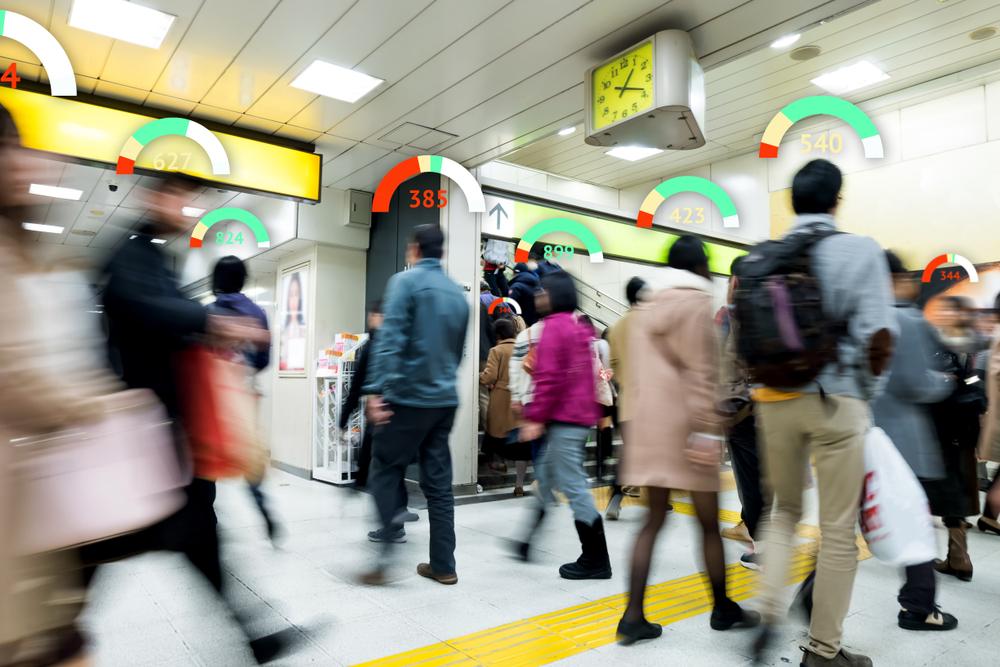 A new report by SWNS Digital found that more than half of Brits have no idea what their current credit score is, raising concerns of a “huge impact” on their financial health.

The survey, conducted via OnePoll and commissioned by Experian (LON:EXPN) to mark the launch of its new credit score improvement service Experian Boost, included more than 2,000 British adults.

The results revealed a significant proportion were unaware of their score and even more could not identify the factors which contributed to it.

Three in 10 “never” look at their credit score, while a further quarter are “unaware of what factors contribute to it”.

Citing the one fifth of Brits planning to apply for credit in the New Year, SWNS warned of a brewing problem, as lenders use credit scores when reviewing applications.

The top reasons for Brits not spending more time monitoring their financial health included: lack of time (15%), not enough knowledge (21%), and being “scared” of what they will find (12%).

Despite this worrying statistics, the survey found that a third of adults have “become more aware” of their finances since the start of the pandemic, with more than a fifth now saying they believe they gave gained better control of their monetary situation since March.

This is mostly down to 56% of Brits having more time to sort out their finances, as lockdown measures forced the majority to work from home and gave some an opportunity to save on everyday expenditure such as travel and take-away coffee.

50% of those surveyed said that they wanted to be better prepared for the future, while 54% say that a benefit of taking control of their financial health has been having “peace of mind”. 26% of Brits are now “better at saving” as a result of the pandemic.

“The current circumstances mean many have had no choice but to take more notice of their spending.

“We also know that consumers are more likely to take an active interest in their overall financial health if they feel like they can directly control it – whether that’s by making a concerted effort to build savings or by improving their credit score”.