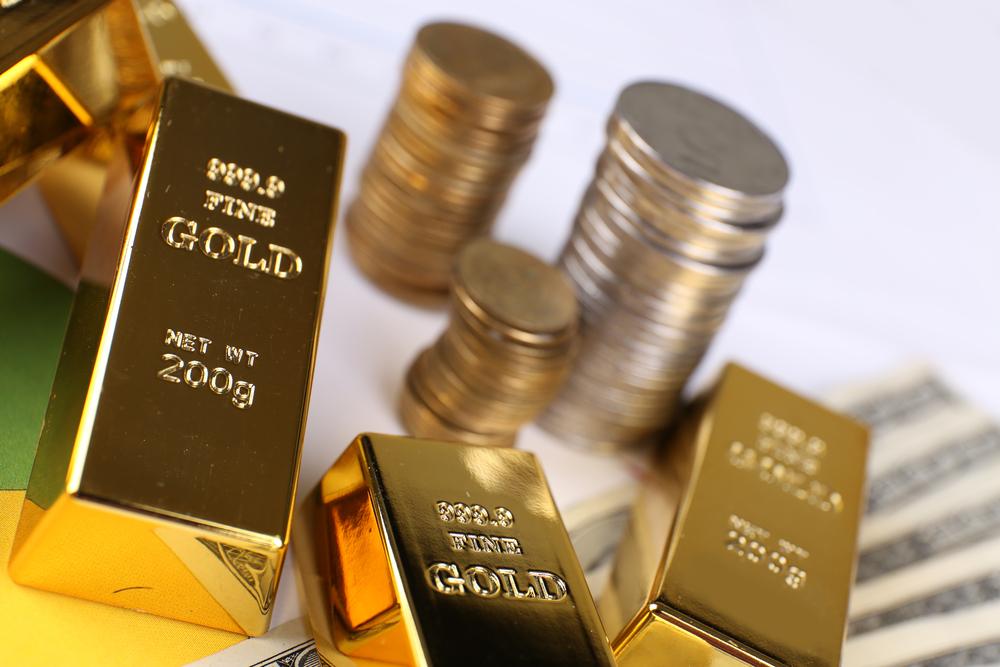 The price of gold fell nearly 2% to a 4-month low on Monday after better-than-expected U.S. business activity data and optimism over the progress in Covid-19 vaccine development sent investors turning away from their safe haven assets, as hopes mount that a swift economic recovery may be on the horizon.

Stock markets bounced on the news that U.S. business activity increased at its fastest rate in 5 years during November, topping even the most rosy forecasts from Reuters, and spurred investors to inch away from gold after a year which saw the precious metal revel in its all-time high during the peak of the pandemic.

Meanwhile, across the pond in the UK, the joint AstraZeneca-Oxford University coronavirus vaccine programme published its first results, showing that their jab can provide upwards of 70% immunity against Covid-19. Investors hoping for it to outdo competitors’ immunity rates were initially disappointed, but news of another victory in the fight against the pandemic continued to buoy markets higher.

“Gold broke below the key $1,850 level after an unbelievably strong U.S. PMI release just dampened the need for stimulus. No one was expecting such strong readings in both services and manufacturing”.

Weighing in on what this all means for gold in the coming weeks, Axi chief global market strategist, Stephen Innes, explained to Investing.com:

“Despite all the dovish FED waxing, gold is still trying to form a base after the $100 drop two weeks ago on the back of Pfizer vaccine news. Given it has bounced off $1,850 about three times, there should be a fair amount of speculative interest around that level, and it might be safe to assume a sharp move lower should it break.

“There is still a lot of wood to be chopped to take out strategic longs. Those investors hold gold on a more medium-term basis, given considerable fiscal and monetary spending across G10 economies.

“The only short-term potential trigger for a move higher might be the announcement of a new Treasury Secretary by US President-elect Joe Biden, with former Fed chair Janet Yellen being favored at the moment and the restart of discussions regarding a second US stimulus package”.