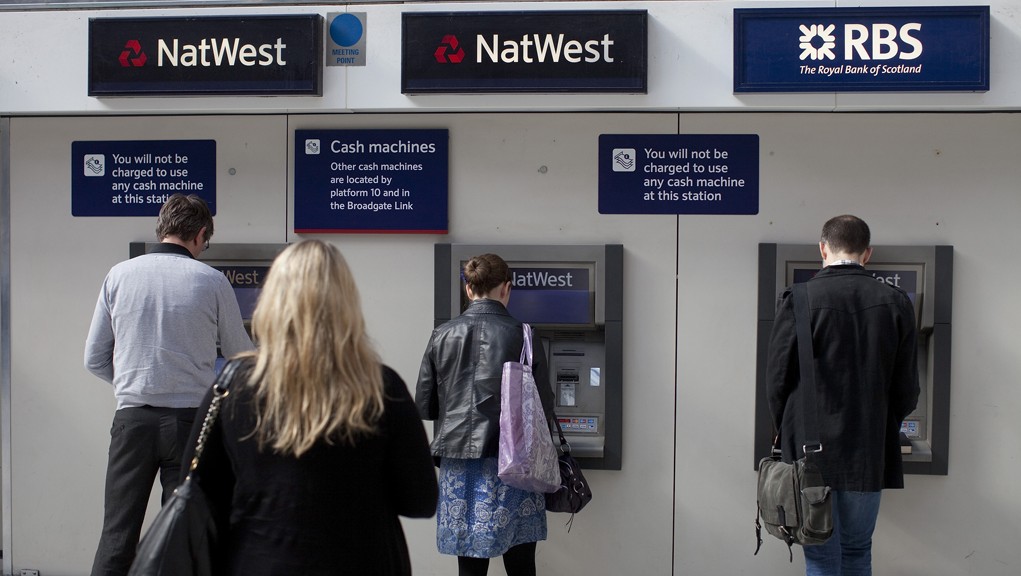 The UK government are initiating the sale of one of the worst investments on the last ten years. They will begin to dispose of its Royal Bank of Scotland shares and in the process crystallise a loss of £12.6 billion, if the shares are sold at today’s price of 362p.

The loss is roughly equal to the amount they plan to slash welfare payments by.

Whether the move is political, or simply the government is throwing the towel in on a basket case, remains to be seen. Whatever the motive, the RBS saga has been a disaster.

However, there may be a silver lining to this cloud. If RBS are able to rid the government as a majority shareholder, there is a possibility that RBS can begin behaving like a business again as opposed to a recovering alcohol under the close watch of their rehabilitation staff.

This will benefit all of us. If RBS are able to begin to lend more freely to the wider economy the trickle down impact to business and households will be felt up and down the country.

Now all the government have to do is find a buyer.