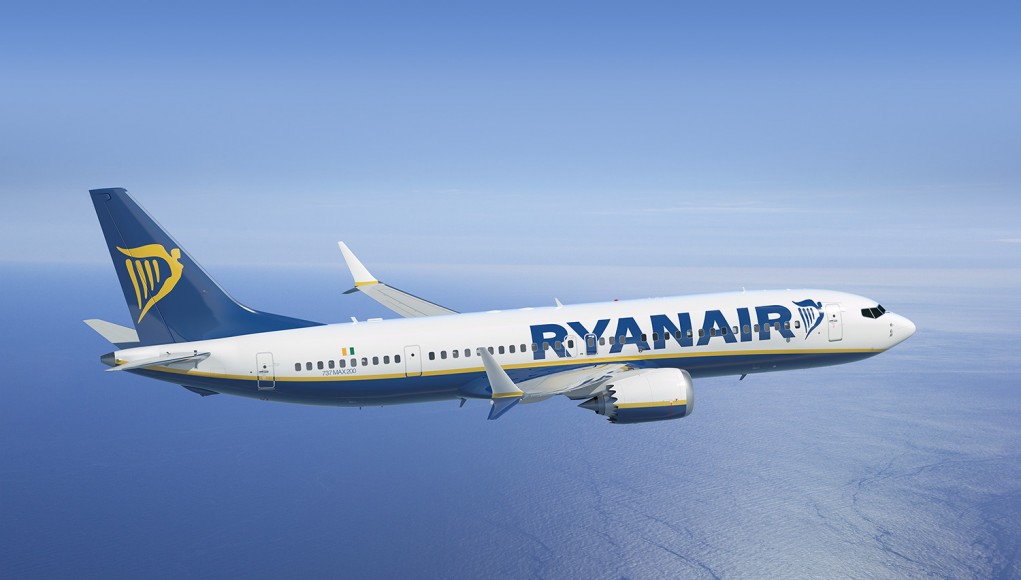 Ryanair has been told to cut its 30% share in Aer Lingus down to 5%, in a final ruling by Britain’s competition watchdog.

British Airways-owned IAG has made a $1.36bn bid for Aer Lingus, but the deal is conditional on support from Ryanair; The Competition and Markets Authority said today that it was not good for competition when one airline could decide if a bid for its major competitor succeeded or failed.

“We need to ensure that, whatever happens in relation to this particular transaction, Ryanair’s ability to hold sway over Aer Lingus is removed,” the watchdog said.

However, Ryanair have said that they will appeal to the Competition Appeal Tribunal over the ‘ridiculous’ decision.