Home News Government warns up to 70% of traders not prepared for Brexit border... 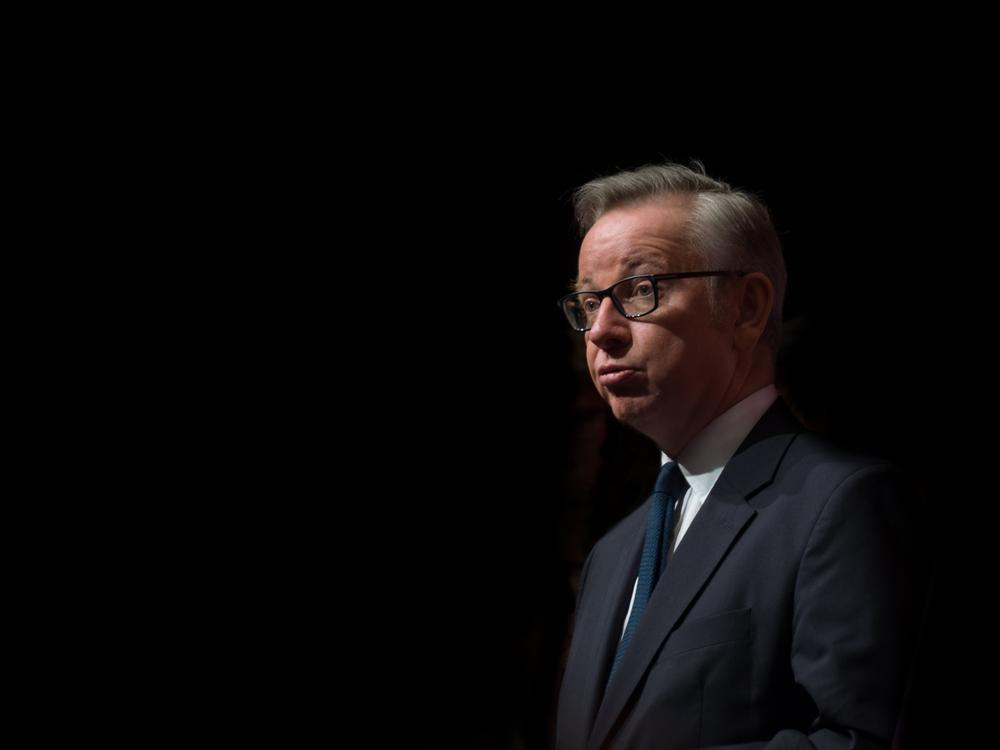 According to the government’s predictions, a reasonable worst-case scenario (RWCS) would be that the EU would enforce third country controls against UK goods at the end of the Brexit transition period. In a RWCS, the government anticipates between 40-70% of trucks travelling to the EU might not be ready for new border controls, and as a result, largescale disruption would ensue.

It also stated that the lack of capacity to hold unready vehicles in France, or turn away freight prior to boarding in the UK, could reduce the flow rate to as low as 60-80% of normal levels, which could lead to queues of up to 7,000 vehicles in Kent and maximum delays of up to two days. The report adds that HGVs in the queue will be both unable to travel to the EU to deliver their goods, nor collect another consignment – and thus both imports and exports could be affected to a similar extent.

It continues, saying that while there could be lower initial degrees of disruption, these are likely to increase over the first few weeks as freight demand builds and queues back up. Also, while more HGVs arrive at ports fully prepared, the risk remains that Schengen passport controls at opposing controls could continue until the French either relax checks or expand their capacity.

In a letter to colleagues, the Duchy of the Chancellor of Lancaster, Michael Gove, stated:

“As a responsible government we continue to make extensive preparations for a wide range of scenarios. Officials have been working closely with key stakeholders on a range of plans to minimise and manage the risk of disruption to the flow of goods. This includes the procurement of freight capacity to ensure Category 1 goods including critical medicines can continue to be imported.”

“The biggest potential cause of disruption are traders not being ready for controls implemented by EU Member States on 1 January 2021. Irrespective of the outcome of negotiations between the UK and EU, traders will face new customs controls and processes. Simply put, if traders, both in the UK and EU, have not completed the right paperwork, their goods will be stopped when entering the EU and disruption will occur.”

“Please emphasise the importance of getting ready. We are confident that if everyone takes action now this will reduce the likelihood of disruption occurring at the border in the future.”

The government statement was keen to stress the role of hauliers in minimising disruption, with Mr Gove saying that the government would be directly contacting haulage companies in the UK and EU, running targeted advertising, publishing an updated haulier handbook, and will launch advice stands at UK service stations. He added that the government are also delivering a ‘Smart Freight’ IT service that would allow drivers and hauliers to complete a border readiness check.

Deal or No Deal, tariff-free trade agreement or otherwise, this does not change the requirement for customs, safety and security declarations. At present, the fear is that traders have yet to come to terms with this fact, with hauliers reporting that many of their customers believe they can just carry on as before if a free trade agreement is reached.

At present, political intelligence providers state that there is an 80% chance of either a No Deal or ‘shallow’ Deal scenario, though an agreement on fishing rights and level playing field may still be possible. However, for political reasons – for instance Conservative Brexiteers, keeping the favour of red wall voters and Northern Ireland – this may not come to fruition.

Regardless, unless traders get their act together before the transition date, there will likely be a two-stage disruption period, on New Year’s Day, and on 1 July 2021, when the UK fully implements its new border processes. At this stage, the traders have known they need to prepare post-transition paperwork for more than two years. It is expected that while a fair number of large haulage companies will be ready, many of those in the unprepared bracket are SMEs and independent businesses.