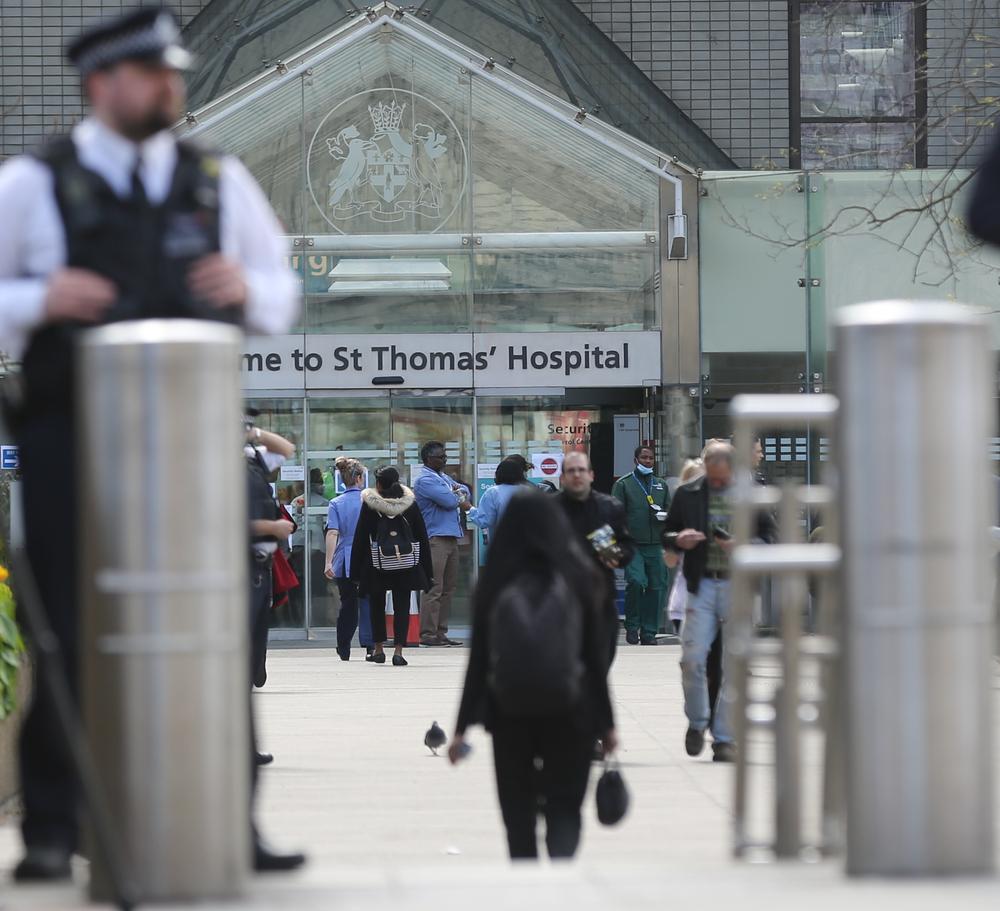 Running on a precarious combination of national solidarity and political incompetence, the UK’s Coronavirus outlook ended the week much the same as it began. There is a lack of clarity, a lack of optimism, and we still seem far behind our peers in dealing with the virus.

Any hope of enforcement?

On Friday, Home Secretary Priti Patel did offer some semblance of tangible policy, with the implementation of self-quarantine for arrivals into the UK. The new measure will mean those coming into the country will have to self-quarantine for 14 days, effective from the 8th of June, with failure to comply resulting in a £1,000 fine. The quarantine policy will not apply to those travelling from the Republic of Ireland, the Channel Islands and the Isle of Man and will exempt lorry drivers, seasonal farm workers and Coronavirus medics.

Unfortunately, the system will be enforced by way of ‘random spot checks’, and will likely end up being as strictly implemented as the government’s consistently vague advice on going outdoors. Also, after a challenging week of backtracking on fees for overseas NHS workers, any hope of continued clarity in Ms Patel’s announcement was dashed as the Home Secretary was flustered by a question from The Independent, who asked whether the visa extensions offered to overseas doctors and nurses would also be afforded to hospital porters and cleaners.

Flouting his own guidelines

The government’s bumpy end to the week was made worse, as allegations of Dominic Cummings flouting isolation rules were made public.

A spokesman for Durham Constabulary said, “On Tuesday, March 31, our officers were made aware of reports that an individual had travelled from London to Durham and was present at an address in the city.”

“Officers made contact with the owners of that address who confirmed that the individual in question was present and was self-isolating in part of the house.”

“In line with national policing guidance, officers explained to the family the guidelines around self-isolation and reiterated the appropriate advice around essential travel.”

At the time, Cummings had been reported as self-isolating with symptoms of Coronavirus, having made recent contact with both Matt Hancock and Boris Johnson, both of whom had tested positive for the virus. The allegations follow sightings of the Number 10 advisor outside of his parents’ house. They not only represent a contradiction of the advice issued by the government, but a replication of behaviour which has seen other high profile officials being forced to resign.

Back to school, or not?

The party’s rocky end of the week was exacerbated again by continued resistance to primary school children returning to school. Despite popular desire for life as normal to resume, the Teachers’ Union disputed reports by the Sun newspaper, which framed findings from the SAGE scientific advisory group as clearly indicating the reduced risk factors of young children being exposed to Coronavirus.

“It will quickly become clear to anybody reading the papers that the science is not definitive,” said Geoff Barton, leader of the ASCL heads teachers’ union.

“The papers highlight the significant gaps in evidence, knowledge and understanding,” said Patrick Roach, leader of the Nasuwt teachers’ union.

The mood of the general public seems to be equally ambiguous, with some saying it should be the parents’ prerogative to allow their children to return to school if they see fit, while others have argued that the benchmark for returning to normality should be set by MPs returning to Commons.

Much like Wales, the Scottish government’s approach to the virus is becoming more diametrically opposed to that of Westminster as the days pass.

After announcing an additional £50 million in social care support funding last Tuesday, on Thursday Nicola Sturgeon published plans to start relaxing the country’s quarantine from next week, having maintained its restrictions on outdoor activities and travel more than a week beyond their English counterparts.

On Wednesday, the Scottish government also followed the example of Wales, Denmark and France, and said they too would not be offering financial support to companies based in tax havens. The proposals were initially tabled and then amended by the Scottish Green Party, before being backed by both the SNP and Scottish Conservatives.

Speaking on the news, SGP co-leader Patrick Harvie commented, “Any company which avoids its responsibility to contribute to society should not be getting handouts when things go wrong. That’s why many European nations and Wales have already made this commitment.”

“I’m delighted that ministers finally saw sense on this basic issue of fairness. This move isn’t the final word, but it marks the beginning of a new approach to tackling the companies which shamelessly avoid paying tax, and we will continue to build on what’s been achieved today.”

It has proven to be a difficult week for the Conservative party. On Friday we saw the likes of Ian Hislop take the PM to task on Have I Got News for You, as the Boris administration’s hesitance and negligence becomes accepted public discourse.

As the founder of ‘Clap for Carers’ calls for the ritual to be ended – before it becomes an exclusively cynical, political device – Jacob Rees-Mogg encouraged MPs to return to Commons, and gee up the prime minister for next week’s PMQs.

Unfortunately for the prime minister, the ‘turbo-charging’ and ‘ramping-up’ rhetoric appears increasingly hollow; his party lauds ‘NHS heroes’ one day and votes down NHS pay-rises the next. As we should see through his babbling veneer more and more with each passing day, Boris’s handling of Coronavirus should also see his hopes of a Churchill-esque legacy become a more and more distant dream.