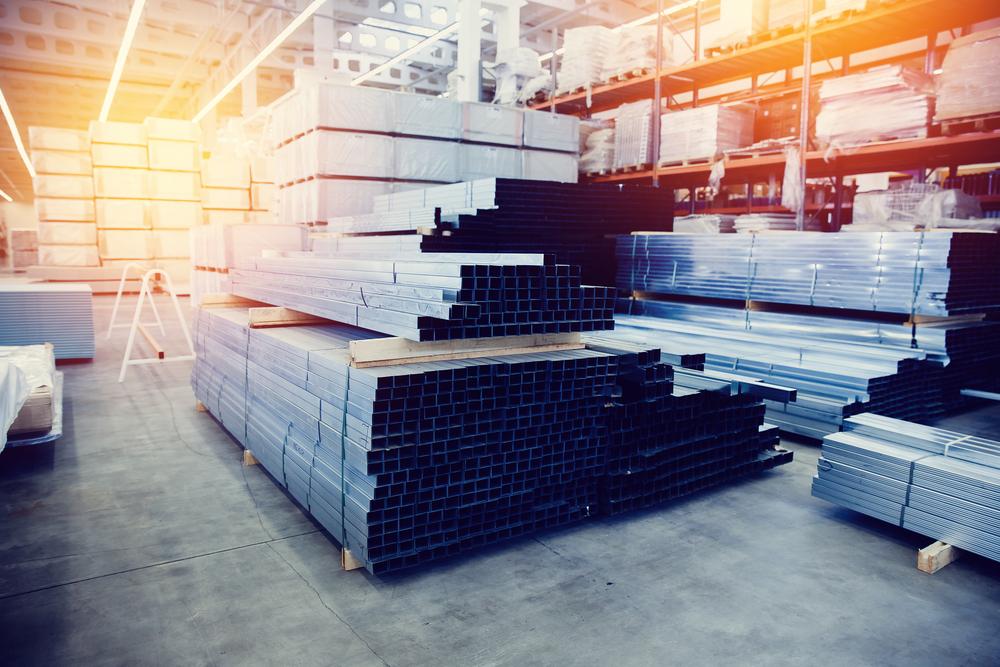 Grafton Group Plc (LON:GFTU) have said that their trading in November and December has been better than expected in an update on Tuesday.

The building materials supplier expects to report adjusted operating profit of about £202 million for 2019, compared to £194.5 million in 2018.

The firm added that it expects 2019 revenue from continuing operations to be £2.67 billion, a stat which will please shareholders.

In the first half, Grafton totaled revenues of £1.44 billion from current operations, however the firm noted the sale of its specialist UK plumbing and heating business Plumbase and its Belgian Merchanting unit.

In the UK Grafton remained cautious in a  property market which had been hit by both political and economic shocks.

The weak markets of September and October continued into November and December but did not deteriorate further, Grafton noted.

Grafton’s Merchanting unit in Ireland saw volumes recover in November, with its Chadwicks business ended the year on a “firm note”.

“2019 was a year of significant strategic progress with the acquisition of Polvo in July which increased our scale and consolidated our market leading position in the Netherlands.  We also reshaped our portfolio of businesses with the successful disposal of Plumbase and the Belgian Merchanting business in October. “

“While we remain cautious about the timing of any recovery in the UK merchanting market at this very early stage in the New Year, our expectations for 2020 are positive for the overall Group and we are optimistic about growth opportunities.  We are well placed to continue to successfully implement our development strategy supported by very cash generative businesses and a strong balance sheet.”

In October, the firm issued a statement warning shareholders that profits may be significantly lower than expected.

Grafton announced they would miss annual profit expectations as the UK construction sector comes to grips with Brexit uncertainties.

The Irish company added that trading had been slow despite a good performance in the home market.

Additionally, Grafton said that demand for materials has been hit by legislation in the Netherlands, with limits Nitrogen emissions. This has delayed the granting of permits for new construction periods.

Grafton operate across the the merchanting, retailing and manufacturing sectors have speculated full year profits of £193.5 million, significantly lower than expected.

The FTSE250 company concluded, that there was signs of recovery with an encouraging start, but trading towards the end of the quarter had been impacted by sombre activity.

How are competitors performing?

B&Q who are owned by Kingfisher plc (LON:KGF) have also seen a tough time of trading over the last few months.

The FTSE 100 listed firm said trading in the three months to October was “disappointing”, with sales falling 3.7% to £2.96 billion.

Additonally, Barratt Developments (LON:BDEV) reported lower sales and a fall in the value of homes sold in their October trading update.

Barratt have said they expect the volume of house sales to grow toward the end of the of their medium-long term target range of 3-5% annually.

Interest rates are still low by historical standards, giving an opportunity for new homeowners to pounce on this opportunity. 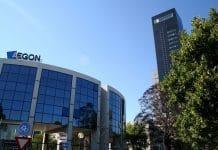 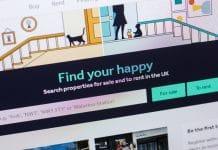 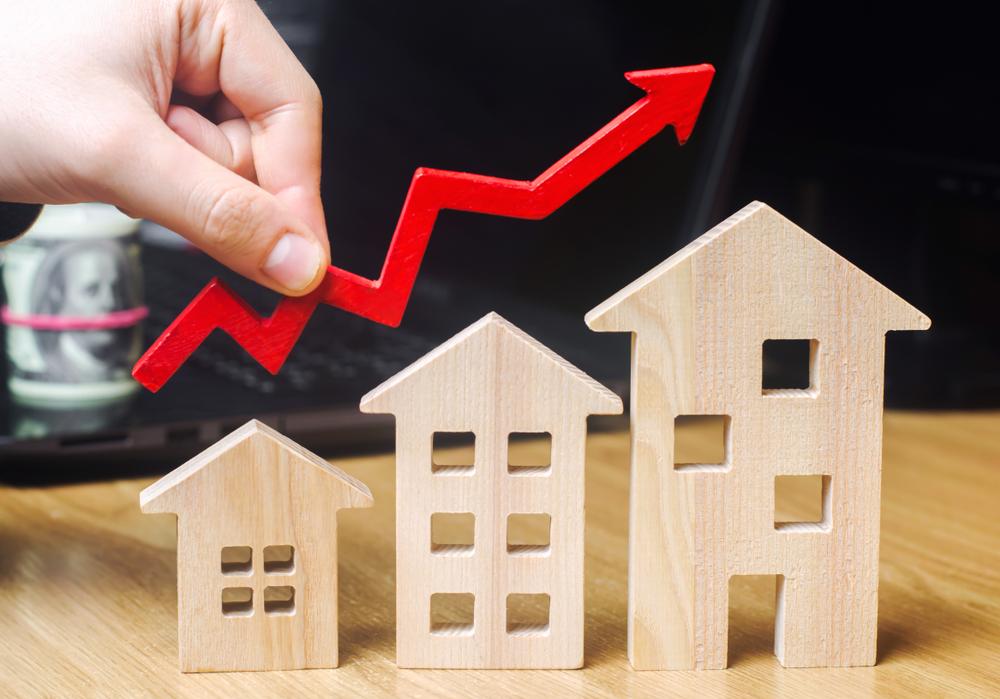