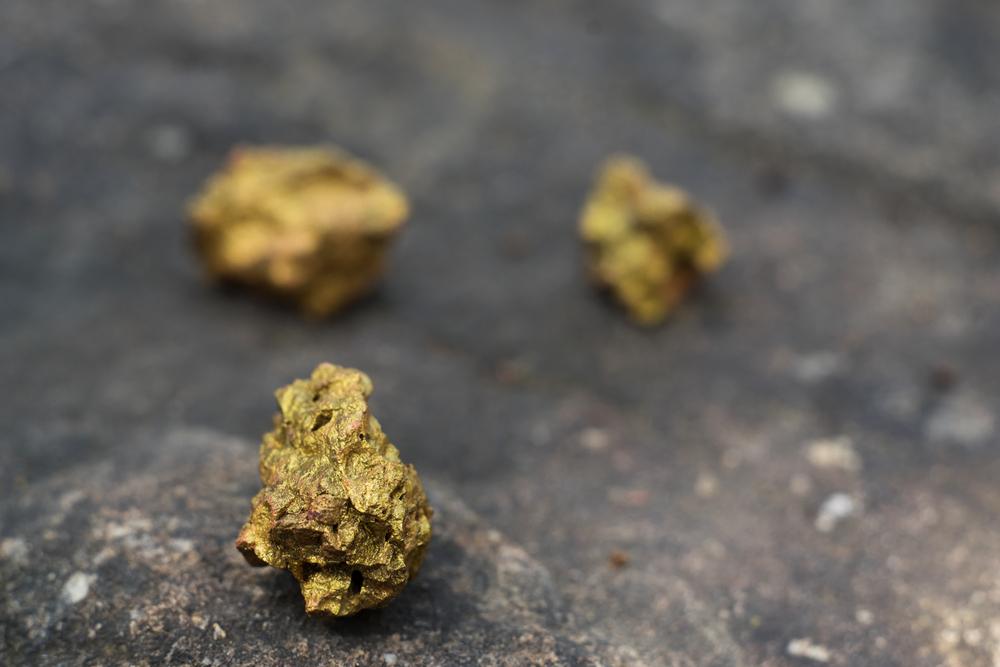 Greatland Gold (LON:GGP) have been one of the true success stories of 2020 with share rising over 370% since the beginning of the year.

The main factor behind the meteoric rise is the success of the Havieron drilling programme in Western Australia which has yielded a string of successful results.

Greatland Gold have a farm-in agreement with Newcrest and there are plans for further drilling over the next 12 months and investors are awaiting the next set of results from the project which may provide the catalyst for upside in the share price.

With shares falling back from highs of 9.6p and building a base around 7p-7.5p , it appears profit taking is diminishing and the market has agreed on a fair value as it awaits further updates.

With the company not yet receiving revenue, projects are being funded by existing cash reserves which have been boosted since 31st December when the company recorded £4m in cash.

This appears ample cash given operating loss was just £2.6m in 2019.

Subsequent to the last set of drill results, the CEO of Greatland Gold commented:

“We are delighted by the seventh consecutive set of excellent results from Newcrest’s drilling campaign, further demonstrating the robustness and continuity of high-grade mineralisation at Havieron, which remains open to the north west and at depth,” said Gervaise Heddle, Chief Executive Officer of Greatland Gold.

“These results represent another important step towards our near-term objective of a maiden resource at Havieron, and further reinforce the potential to accelerate the timetable for commercial production.”

Heddle continued to outline the steps taken by Newcrest to ensure the safety of staff but pointed to a possible commencement of testing again in the short term.

“We are pleased by the extensive steps taken by Newcrest to mitigate the risks of the COVID-19 pandemic at site, whilst maintaining their ongoing commitment to Havieron with nine drill rigs currently operational. We expect step out drilling along strike and at depth to commence in the near term, which will begin to provide us with a clearer picture of the potential to further extend the zone of high-grade mineralisation at Havieron.”