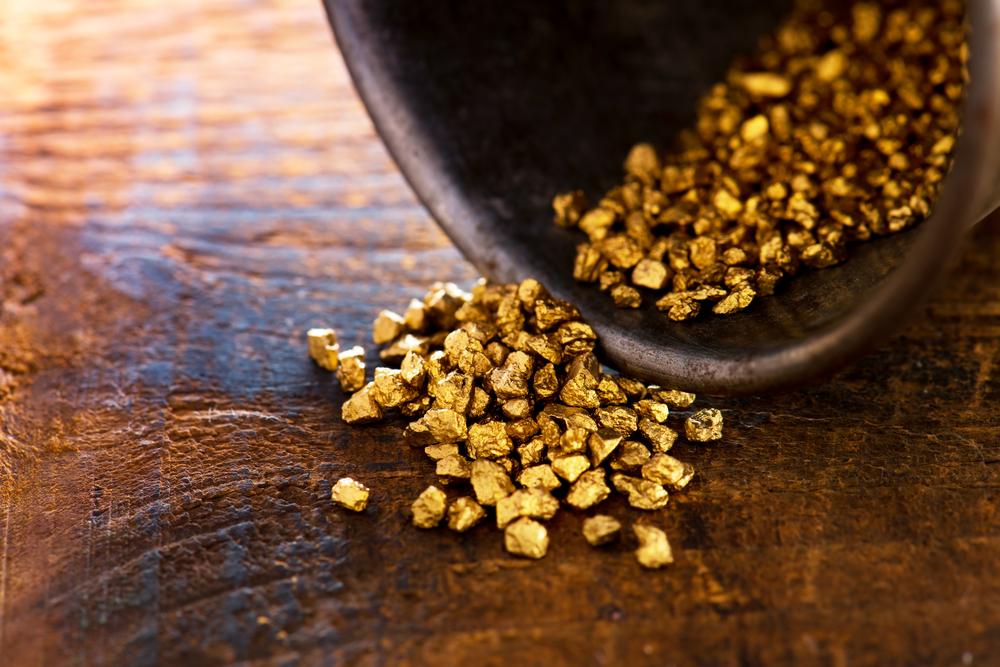 The firm noted that its’ loss had widened across the first half – as exploration and development costs had surged.

Greatland Gold said that it had seen a pretax loss of £2.6 million across the six month period which ended on December 31.

Notably, this was deeper than the figure one year ago which saw a £1.5 million loss recorded.

Greatland Gold added that their cash stood at £4 million, and since then has received another £2 million of net funds from warrant conversions.

“The first half of the financial year was an exciting period for Greatland, which saw our Havieron project establish itself as a significant gold-copper discovery. During the period, Newcrest completed the first stage of the Farm-in, expanded the camp, accelerated drilling at this highly strategic asset with eight rigs now in operation, and provided plans for a further 20,000-30,000 metres of drilling over the next two quarters to support a potential maiden resource by the end of the calendar year.

“Looking ahead, we will continue to focus on moving our portfolio of assets up the value curve, especially in the Paterson, which we regard as the leading frontier in Australia for the discovery of tier-one, gold-copper deposits. Beyond the exciting progress at Havieron, we have identified over a dozen targets in the region, many of which display similar geophysical signatures to Havieron, and drilling of these targets represents a strategic priority for Greatland in 2020. Our team has spent the last few months planning a comprehensive campaign across these targets and we are well capitalised to make further strong progress throughout the year.”