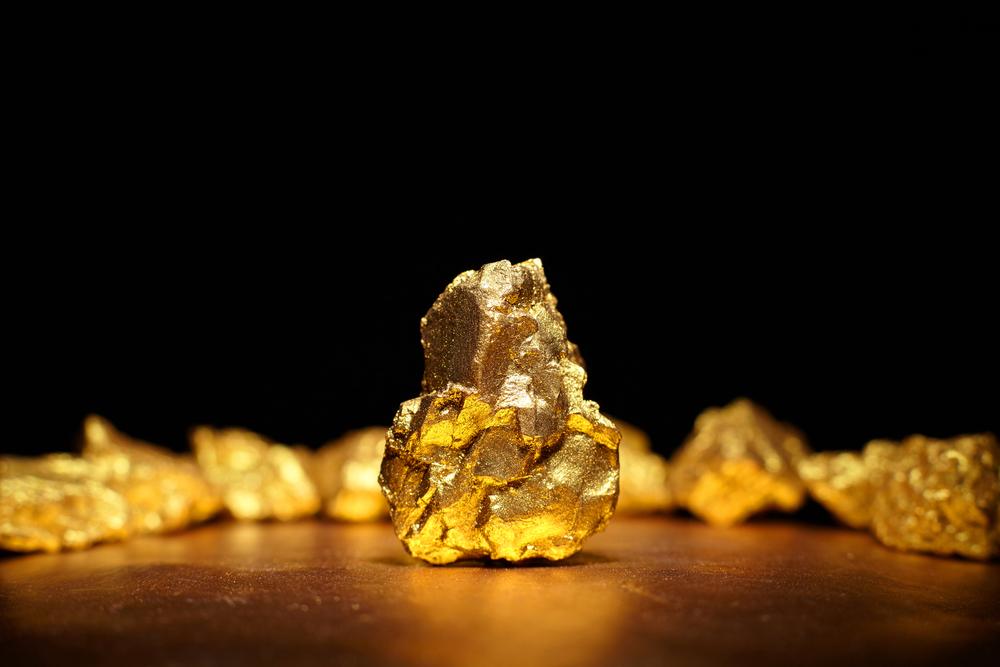 One of the hottest stocks on the market right now is Greatland Gold plc (LON:GGP).

Last week, I wrote stating my confidence that Greatland had the potential to break their barriers and produce a fine year of trading across 2020.

John Woolfitt, from Atlantic Capital Markets has been praising the recent performance of Greatland Gold, and it is interesting to note that he recognized the stock early – when he brought it to the attention of his clients in 2017.

Woolfitt has a lot of experience in the industry and knowledge of wider global markets. He has held his role as Director of Trading at Atlantic Capital Markets for almost four years, and has also worked as an Equities Derivatives Trader – and he has identified Greatland to be a very exciting stock.

He identified that Greatland Gold was very different from many other AIM listed gold miners, describing market competitors as having “flash in the pan” moves.

Woolfitt added that Greatland itself – “has got a large footprint in the Havieron region and it’s got a track record of success. The company has identified several high priority targets close by as well.

Scallywag for one, an area only a short distant from Havieron, and the preliminary work at Goliath is now also showing similar geophysical and geochemical signatures to those seen in the early work at Havieron”.

This region had high potential for intrusion related gold-copper systems such as the Telfer deposit, which was mentioned by Atlantic Capital Markets.

There was much praise for Greatland, as they identified multiple targets across its licences and recent drilling has demonstrated the potential for one such target, Havieron, to represent a very large mineralised system.

The Havieron prospect is strategically located 45km east of the major Telfer gold mine, and 500km east of rail and port infrastructure at Port Hedland – and may new exploration license applications have been made due to the high potential of the site.

“The AIM market is a fickle environment and moves are fleeting, largely due to a lack of volumes and a lack of reporting clarity. However, Greatland’s prospects look to be far superior than other miners in this market. The reality is that the prospects for Greatland gold are high quality and if it can be pulled out of the ground also of a significant quantity. There is also significant strong noise from Newcrest who are the joint venture partners over in Australia. In fact they have been so impressed with the prospects that they have opened the taps to drilling in the region in an effort to have resources moving out of the ground by the end of the year. And let’s be clear on this, Newcrest is no minnow with a market cap of $20bn+

However, if you have been around the markets as long as I, then you will surely know it is never as simple as it might seem. It takes more than just numbers to really make a difference and with the only target price out in the market being 6p the short-term upside is stunted. That being said, the price of gold also plays its part and any drop in gold could temporarily weigh on the share price and give investors the entry level required. This year is going to be an interesting year for the company and if all goes to plan, we could be looking at a significantly different price by the end of the year.”

Greatland Gold is certainly an exciting stock, and many market analysts think that this is only just the start for the AIM listed miner. It will be certainly interesting to see how the firm reacts to all the expectations and media speculation. 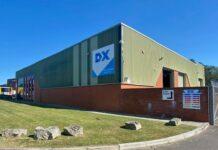 DX’s lesson should be headed by other companies 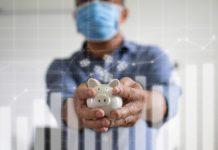