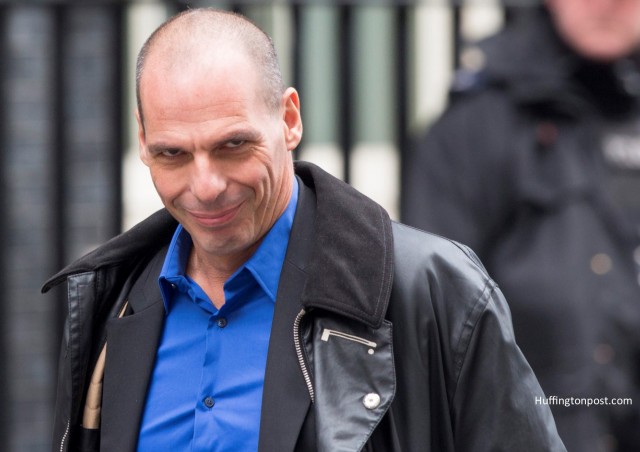 The Greek Finance Minsiter Yanis Varoufakis has vowed to quit if Greece votes to accept the EU’s bailout proposals in the referendum on Sunday.

In the event of a “yes” vote, “I will not” be finance minister on Monday evening, Varoufakis said in an interview with Bloomberg Television in Athens today.

Varoufakis is confident that the Greek people will vote against the bailout proposals, saying that he would he would “rather cut my arm off” than sign a new deal that doesn’t include debt restructuring for the current debt.

“What we’re saying to the Greek people is, ‘no more extend and pretend,’” Varoufakis said. “We want to reform this country…but we want to do it in the context of debt restructure.”