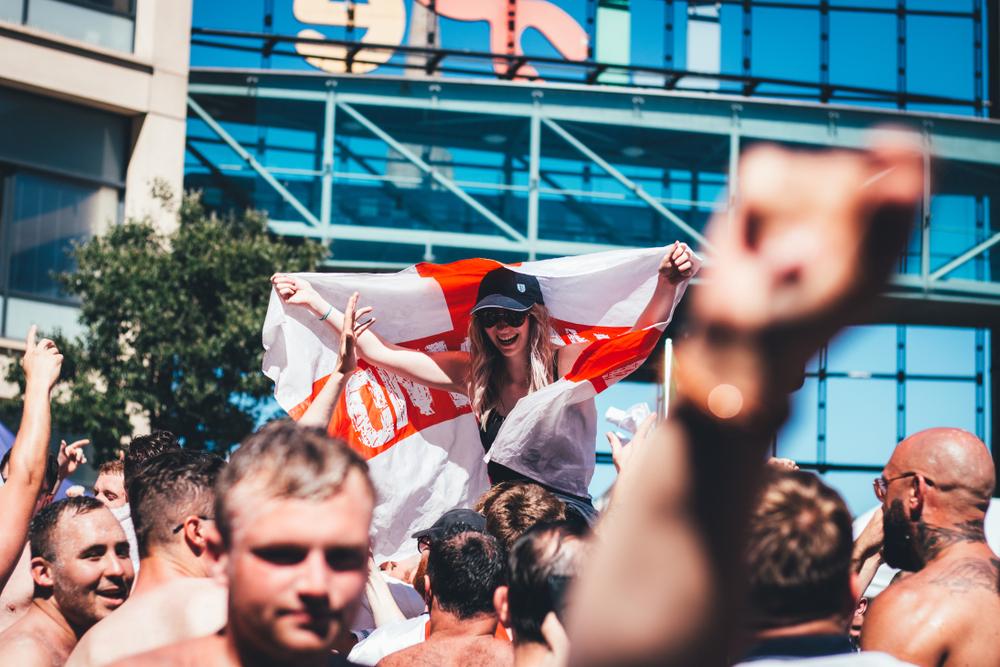 Trading was particularly successful for the Greene King branded pubs with LFL sales increasing by 5.5%. This strong performance was driven by a successful World Cup and hot weather. On the day of England’s semi-final alone, LFL sales were up 61%.

Greene King runs over 2,900 pubs, restaurants across the nation which makes it the country’s leading pub retailer and brewer. The company employs 39,000 people.

The company has also reported it is on course to dispose of 100-110 pubs this year and are expected to open around 9 new pubs.

Greene King has said: “We continue to focus on profitably driving top line growth, developing a more streamlined and efficient organisation and further strengthening our capital structure to deliver long-term value creation for our shareholders.”