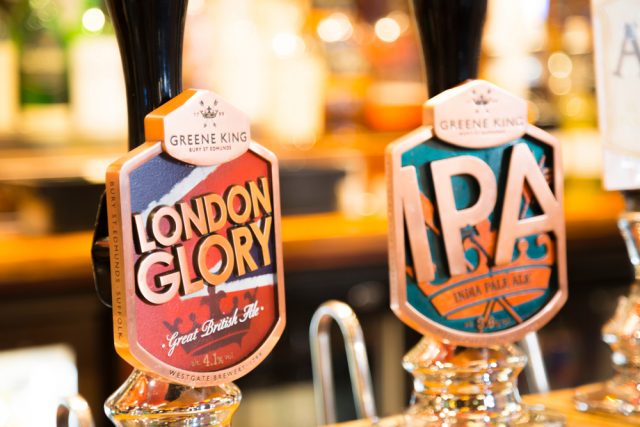 Greene King has announced on Tuesday that it remains confident in its 2019 outlook. Indeed, the company continues to trade ahead of market expectations following the Christmas festivities.

Greene King was founded in 1799 and has its headquarters in Suffolk. It currently employs roughly 39,000 people across its main trading businesses.

The company remains confident of its outlook for the rest of the 2019 financial year, despite the highly reported Brexit uncertainty.

“While the ongoing uncertainty around Brexit may still have an impact on consumer confidence and spending during the year, we remain confident of our outlook for the financial year. We remain focused on our strategic priorities of driving profitable sales growth, developing a more streamlined and efficient organisation, and further strengthening and improving the flexibility of our capital structure to deliver long-term value for our shareholders,” Greene King commented.

Greene King’s trading update is a strikingly contrast compares to last year’s Christmas results, which were highly impacted by the snowy British weather.