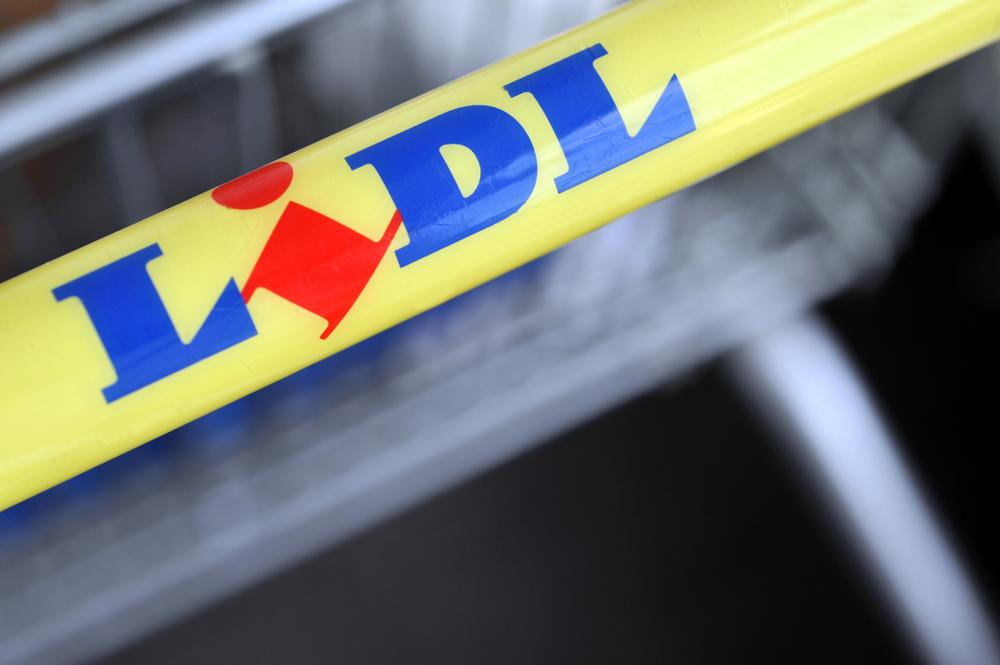 Aldi and Lidl have both reported strong sales figures over the Christmas, both gaining supermarket share.

The discounters were visited by two-thirds of households in the festive season as shoppers are becoming increasingly aware of purse strings.

In the 12 weeks to 30 December, the major supermarkets lost market share whilst sales at Aldi and Lidl continued to perform strongly, growing by 10.4% and 9.4% respectively.

Fraser McKevitt, who is the head of retail and consumer insight at Kantar, said: “The discounters have continued to make their mark over Christmas: two-thirds of all households shopped at either Aldi or Lidl over the 12-week period culminating in a highest-ever combined Christmas market share of 12.8%”

Giles Hurley, the Aldi UK chief executive, said on the strong sales: “Our Christmas range was the largest and most innovative yet and caught the imagination of our customers, who visited our stores in record numbers.”

“Although we saw strong growth across all key categories, the standout performance was in our Specially Selected brand where shoppers treated themselves to premium products for a fraction of the price they would have paid elsewhere for similar quality products.”

In other supermarket news, Morrisons reported Christmas sales to be up by 4%. Despite the rise in sales, shares in the company fell in early trading.

“Morrisons performed well, sustaining a strong offer and trading the business hard for customers. We were again more competitive, with the price of our basket of key Christmas items the same as last year,” said the company.