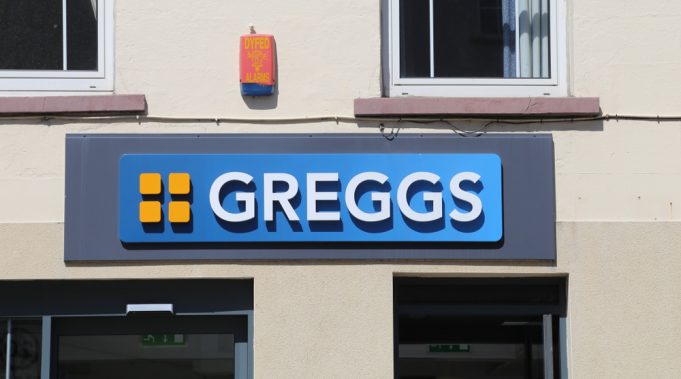 Greggs (LON:GRG) said it expects higher profits for the year in a trading update on Tuesday, after a better-than expected opening few weeks of 2019.

The bakery chain said it had enjoyed an “exceptionally strong start” to the year.

Meanwhile, like-for-like sales in company-managed shops rose by 9.6%, a significant increase from 2.9% during the same period a year before.

The firm already upped its profit guidance for the second time in two months in January, after enjoying strong trading over the festive period.

Greggs attributed the strong performance to “extensive publicity” surrounding the launch of its popular Vegan sausage roll at the start of January.

The company launched the roll to coincide with “Veganuary”, with veganism growing in popularity in the UK.

According to the Veganuary campaign, a record 250,000 participated in eating a solely plant-based diet for the whole of January.

Many consumers have shifted away from red meat consumption amid ethical concerns regarding the environment as well as concerns over their health.

As a result many of the nation’s supermarkets have upped their vegan offerings in stores, as well as food chains such as Greggs have looked to capitalise on shifting consumer tastes.