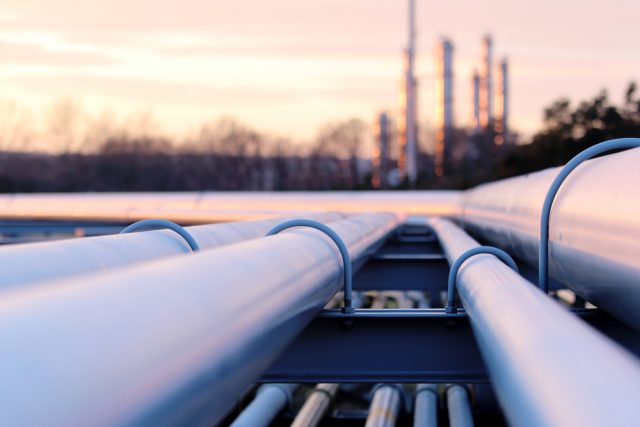 The oil and gas developer said that the Société Nationale des Pétroles du Congo owes it roughly $10 million in respect for its share of the total costs.

“We are pleased to receive this payment from SNPC although our preference remains to increase the size of our holding in the Licence, as we had recently proposed to SNPC. However, SNPC is entitled to repay the overdue debt in cash, and we have emphasised to SNPC that this needs to be done in a timely manner. We also recognise that SNPC takes a similar view to us as to the value of the field and therefore why it would prefer to meet the debt in cash.”

“As previously stated, we are working towards bringing TLP-103C into production in April. The extra cash that we have now received plus the substantial further funds to come from SNPC, reinforces the cash position of the Company and therefore its ability to meet the costs associated with this work.”