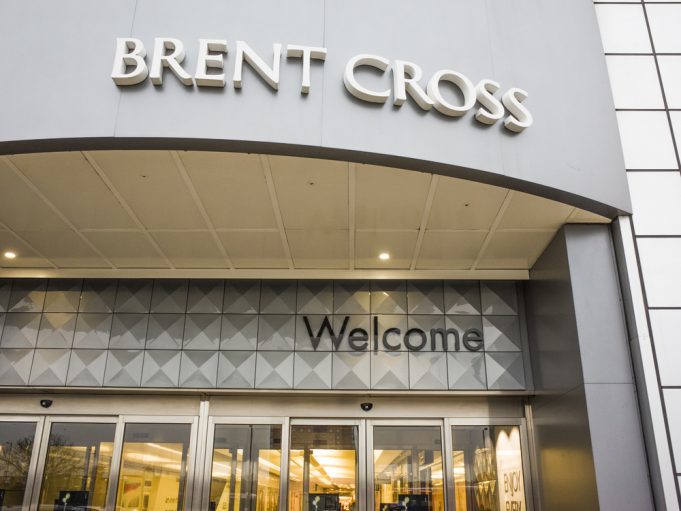 Hammerson has announced that it will offload more of its sites in order to raise over £500 million. Shares in the company decreased by over 2.5% during early trading on Monday.

Birmingham’s Bullring and London’s Brent Cross owner said that a portfolio-wide review in order to accelerate transactions has been beneficial in identifying additional disposal opportunities. In 2018, sales were worth over £570 million at an average disposal price 7% lower than that in December 2017.

If the strategic disposals programme is successful, Hammerson’s net debt would be below £3 billion by the end of the year.

The announcement came in the company’s financial results for the year ended 31 December. The company said that it had made further progress on reducing its net debt, which was down £179 million from 30 June to £3.4 billion.

“Having successfully achieved £570 million of disposals in 2018, we are aiming to dispose of at least £500 million in 2019. We remain committed to exiting retail parks over the medium term and are in active portfolio-wide discussions on transactions of over £900 million, which would add further strength to our balance sheet,” the Chief Executive of Hammerson commented.

The company added that its results were impacted by a weaker investment market, underscoring that UK property values in the second half of last year had decreased 9.3%.

“2018 was a tough year particularly in the UK, Tenant failures, the structural shift in retail and a more considered consumer created a difficult operating environment, putting pressure on property values. Outside of the UK our destinations performed better with a strong contribution from premium outlets,” Chief Executive David Atkins said.

Hammerson is yet another company that has been hit by the growing Brexit uncertainty that has weakened the high street. With less consumer spending on fashion, dining and experience, Hammerson and its rivals are struggling to grow.

2018 saw a variety of failures and rescue deals, such as the well-publicised troubles to hit John Lewis, that damaged the property development and investment company. Indeed, Hammerson posted a £268.1 million bottom line loss after its £388 million profit figure revealed in 2017.