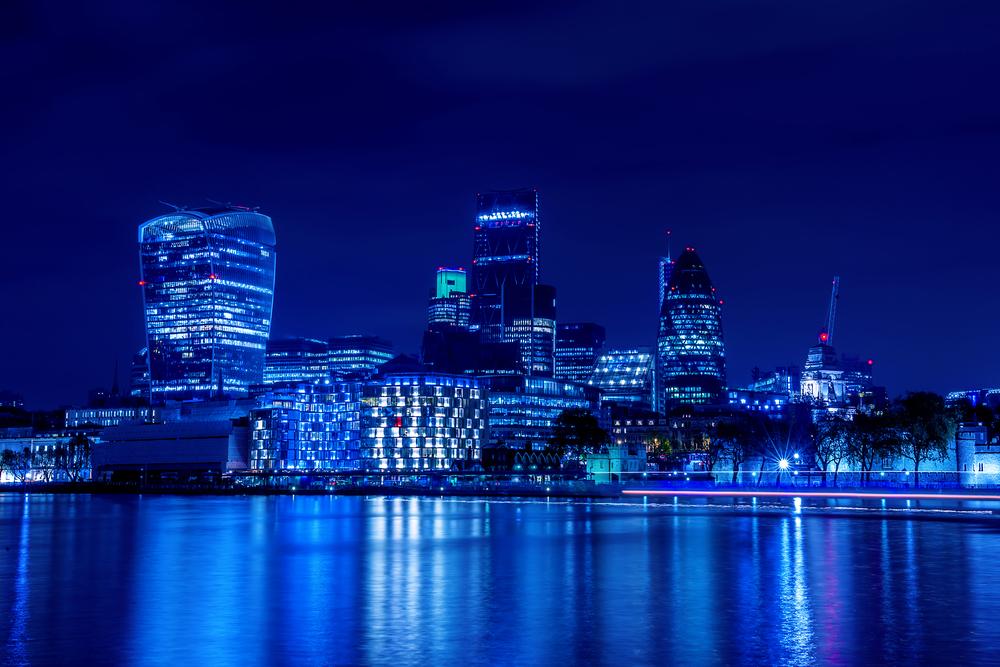 Long-term savings and financial services operator Hansard Global plc (LON: HSD) reported full-year growth, with an impressive first half weighed down by legal and development expenditure on Japanese and European projects in the second half.

Hansard Global added that its venture in teh UAE delivered stong growth. Assets Under Administration rose to £1.08 billion at 30 June 2019, in line with market movements.

“We are delighted to have achieved a 6% growth in sales in the 2019 financial year given the amount of regulatory change taking place in our market. While we have incurred a number of costs for the full year to support future growth and improve operational efficiency, our implemented strategy in the UAE is proving a significant success and we look forward to capitalising on our recently announced licence in Japan during the course of the current financial year.”

On its FY performance, the Company said,

“We are guiding that profits for the second half of FY 2019, while positive, will be significantly lower than those reported for H1 2019. The reasons for this include previously announced initiatives such as the development costs for a new administration system and licensing and development costs for our Japanese proposition, together with increased litigation defence costs, lower surrender charge income from contractholder withdrawals and lower fee income from Hansard Europe.”