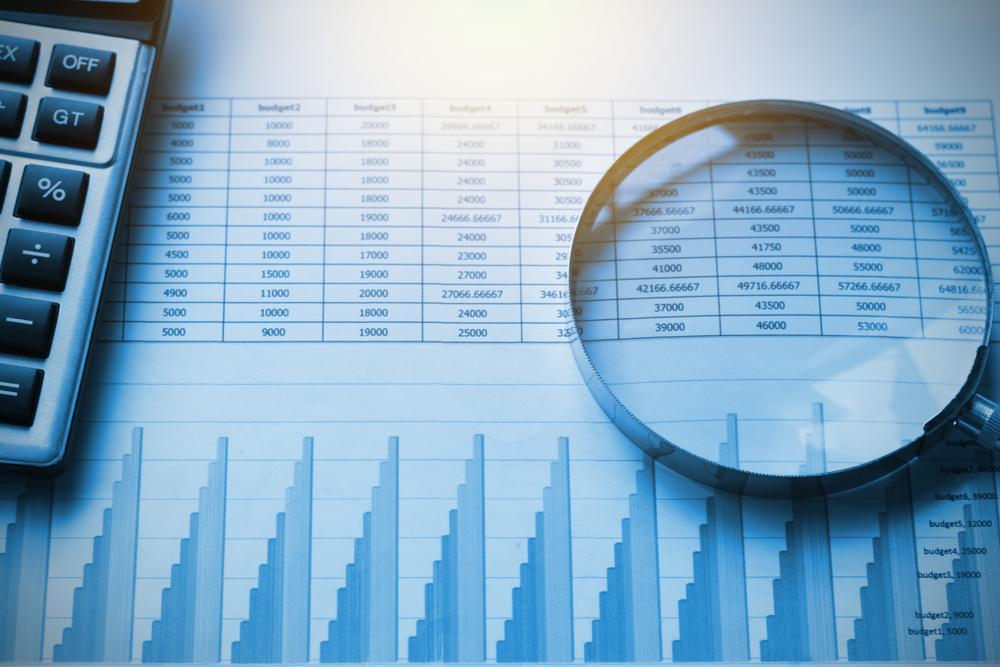 The Company focuses on emerging markets and closed-end funds. In its trading update for the full year ended 30 June 2019, City of London Investment Group stated that its funds under management were up 6% from £3.9 billion to £4.2 billion year on year.

The Company noted these results were unaudited.

The Company’s update continued with the following strategic and financial updates,

“The core EM strategy outperformed (by approximately 300 bps, net of fees) for the full year as discounts narrowed and country allocation was positive. The Developed, Opportunistic Value (formerly GTAA) and Frontier strategies all recorded negative relative performance due to a combination of negative NAV and country allocation effects.”