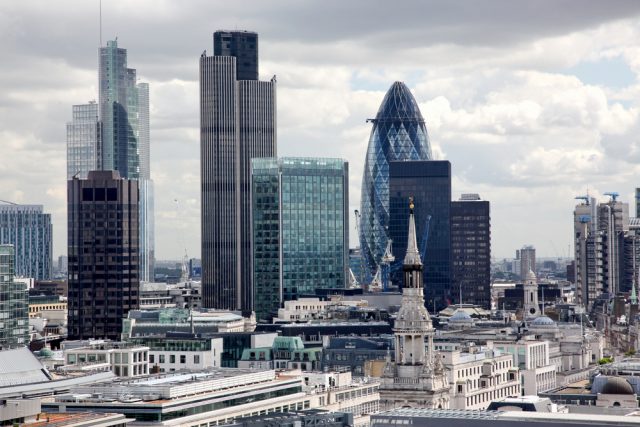 A ‘Hard Brexit’ may cost the finance industry around £38 billion and up to 7500 jobs, according to a report released today by lobbying group TheCityUK.

Should the UK leave the single market and pursue a ‘Hard Brexit’ there could be serious implications for the security of the financial sector, the report concluded. It envisaged several possible scenarios for the UK following Brexit, one of which included the UK retaining some degree of access to the European Economic Area (EEA) and allowed the UK to continue to trade with other countries without the need for specific licenses. This was seen as the least disruptive approach, projected to cost the financial sector around 4,000 jobs and £2 billion in annual revenue.

An alternative option discussed was the UK would leaving the EU trading bloc “without any trading equivalence”, which is likely to have further negative consequences for the industry. The report indicated that such a move would cost the financial sector £20 billion and hit 35,000 jobs. Such a development may have a domino effect on other related business industries, potentially affecting 40,000 jobs and costing a further £18 billion.

The report was conducted by management consultancy firm Oliver Wyman for TheCityUK, an organisation seeking to influence government policy on issues that affect The City.

Hector Sants, head of Oliver Wyman and former chief executive of the Financial Services Authority, told the BBC: “We are not taking a view on the outcome of the negotiations.

“What we have done here is to create a robust and independent database.”

“We are confident that these are numbers that people can coalesce around and discuss.”

The report follows Theresa May’s Conservative Conference speech, in which she rejected distinctions between a “Hard Brexit” and a “Soft Brexit”. Following this announcement, the pound sterling has plunged to its lowest level since 1985 as the markets reacted to the latest Brexit development.