Home Features Hedge Funds: volatility faced in 2015 and what the future holds 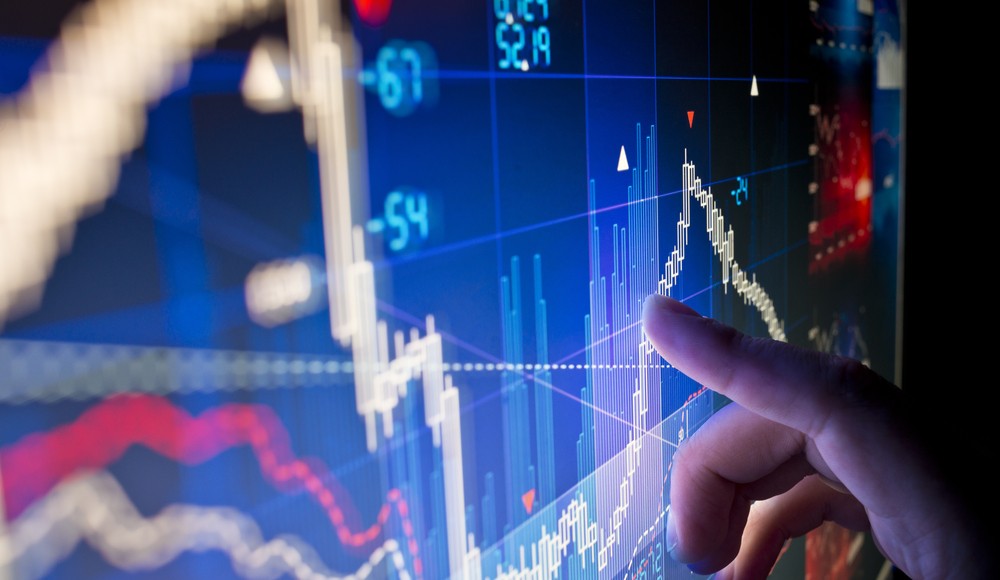 What are Hedge Funds?

Hedge funds are alternative investments that are often open to accredited investors requiring a large initial investment, with aims maximize the return of investment. Established in the late 1940s, investments in hedge funds are illiquid as they normally require investors to keep money in the account for at least a year in a ‘lock-up’ period.

2015 was considered a relatively volatile year for hedge funds, attracting a total amount of $44 billion in total – the lowest amount since 2012.

Despite the sometimes concentrated trades and poor timings for bets made on oil, there were positives with diversification, well-timed buys and opportunities for arbitrage with the top 20 managers  making it through the year making a combined total of $15 billion net of fees.

Focusing on the top performing hedge funds of 2015, it was clear that it was a year for stock picker with over half 50 funds focusing on the equity markets.

The European hedge fund, Lansdowne Developed Markets, also did well in the volatile year entering the top 20 for the first time:

“Lansdowne Developed Markets are the second European based firm to enter the top 20; they have made $11.8 billion of gains for investors after fees since launch in 2001, partly from correctly and consistently anticipating the great changes in the business and financial landscape that have occurred in this period,” explained Rick Sopher, chairman of fund of hedge funds, LCH Investments.

With a brutal first two weeks in the market and oil hitting a twelve year low, 2016 is predicted to be another difficult year for hedge funds, with hedge funds down at the end of January by an average of 2.04%

However, as seen by performers such as Horseman Global Fund USD who has seen funds in January 2016 up by 10.49%, it is difficult to predict the success for hedge funds in 2016 and anything can happen.