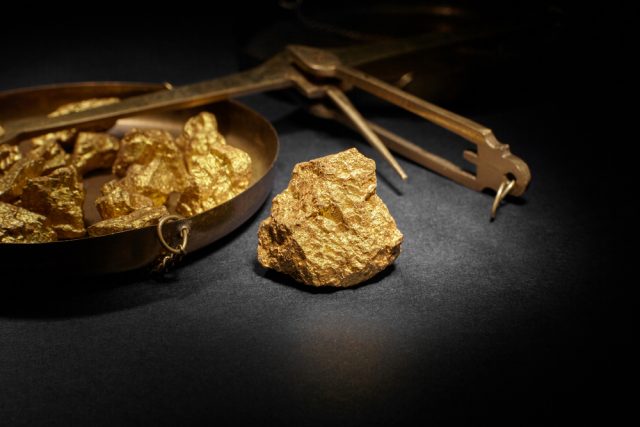 Highland Gold Mining (LON:HGM) have told the market that they have beaten their 2019 output guidance in a relatively impressive update.

The firm said that it had been helped out at the Mnogovershinnoye mine in Russia which allowed the firm to beat expectations.

Novo output was 5.3% lower year-on-year and at Belaya Gora and Valunisty, both also in Russia, production was down 9.1% and 20%, respectively.

Looking forward, the firm said that it expects no significant production growth across 2020 and output will remain between the 290,000 and 300,000 guidance range.

Highland Gold said: “Mnogovershinnoye outperformed expectations, with production up 9% in the fourth quarter and 10% for the full year on the back of improved grades and higher processing volume.

“Novo also exceeded its production targets for 2019, with improved fourth quarter production making up for a weaker first half, although output was lower year-on-year.”

In September, the firm saw its profits boosted by increased sales volumes.

Highland Gold Mining operating profit rose from $50.67 million to $57.38 million, and their net profit spiked from $28.64 million to $45.69 million. The outlook was equally positive for shareholders, with their EPS rising from $0.088 to $0.125 in a comparison of the same periods.

Another competitor in the market, Eurasia Mining (LON:EUA) saw their shares rally following an update on their Russian operations.

Eurasia reported that it is edging closer to securing the final approval for the Tipil permit, a platinum group metals target located in Russia.

Eurasia said: “The application has been approved by the Russian federal bodies and requires only a formal meeting of the local mines commission.”

Research in Russia found that the whole of Monchetundra, which includes areas where Eurasia does not currently have a licence for, has a potential 40 million ounces of platinum group metals.

Highland Gold have made a bold statement to the market having exceeded their production targets, however the targets have remained consistent.

Shareholders can expect 2020 to be stable consistent year for Highland. 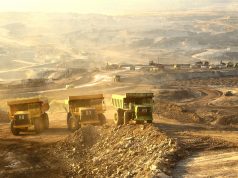 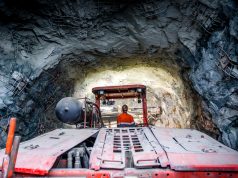 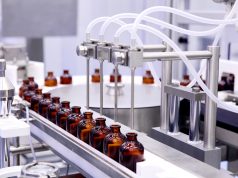