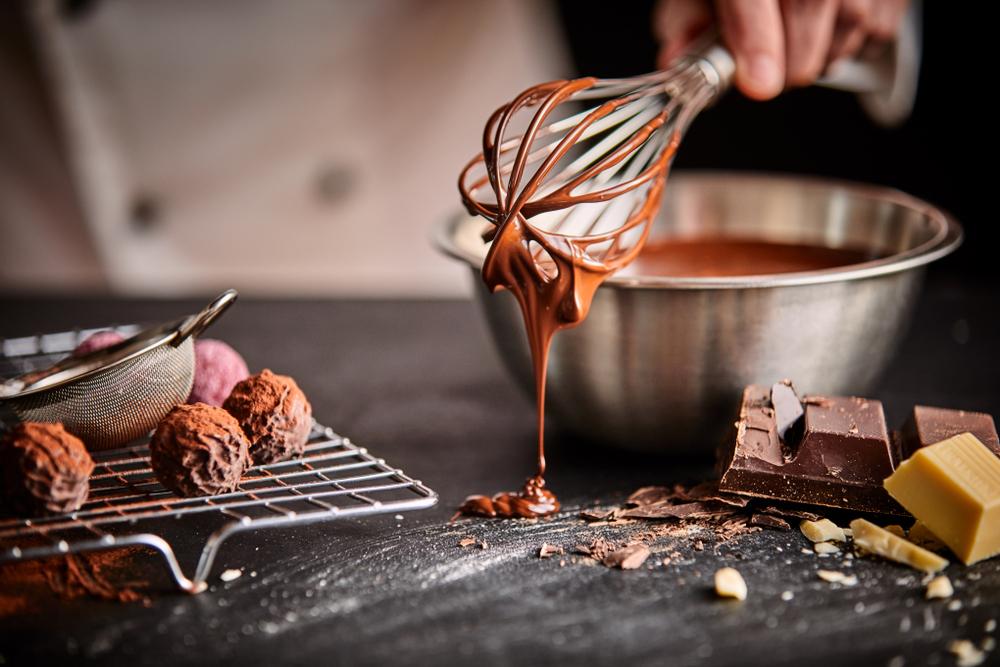 Chocolate maker and retailer Hotel Chocolat (LON:HOTC) continues to make impressive progress. This will be shown when the figures for the year to June 2019 are published on 24 September.

Online sales are growing but there is a lot more to go for. Stores continue to be opened in in the UK, with 14 opened last year and more to come.

Hotel Chocolat is finding out more about its customers and how to market to them because of its VIP Me card.

Peel Hunt expects growth in revenues from £116.3m to £132.4m, but pre-tax profit is likely to be flat at £12.8m. There is likely to be a small net debt or net cash figure at the end of June 2019, after further investment in new stores.

The rate of continued growth is likely to be set by international expansion. There should be news in the figures about store openings in the US and Japan.

The first store was opened in Japan last November and there are now two stores operated by a joint venture. It will be interesting to see how well these stores have fared.

There were two new stores opened in the US, including one in New York just before Christmas.

Last year, Hotel Chocolat transferred its two stores in Denmark to a local partner, which has opened additional sites.

At 370p, the shares are trading on more than 40 times estimated 2018-19 earnings. The reflects the market’s view that Hotel Chocolat has a strong management team with good niche product and brand.