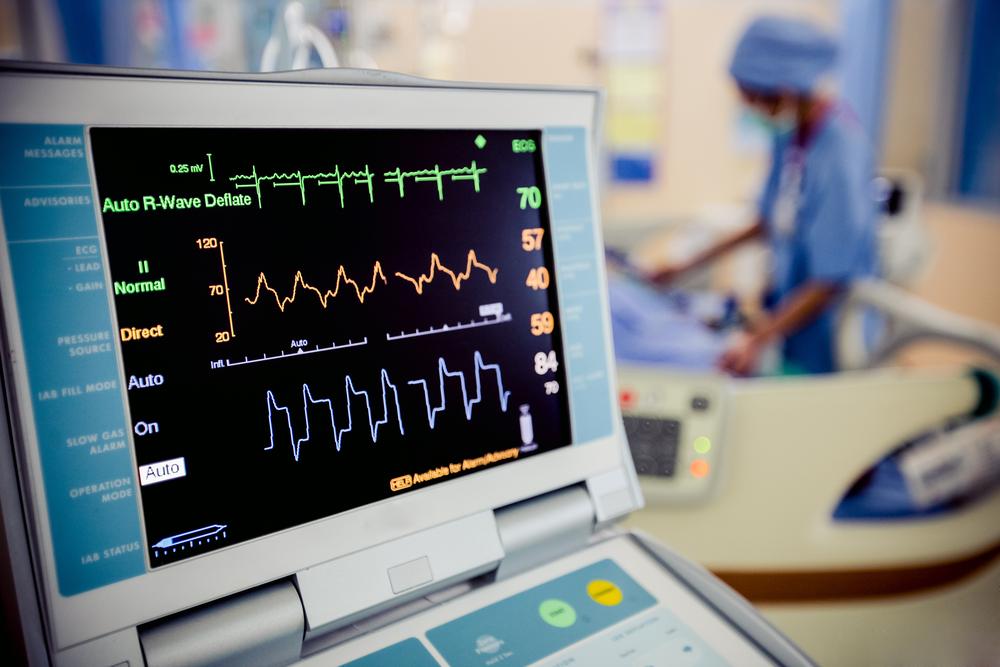 Global leader in oesophageal Doppler monitoring Deltex Medical Group plc (LON: DEMG) booked an improved margin and improved cost-effectiveness on a year-on-year comparison of the first half, but its narrowed revenues weighed on its share price as trading began on Monday morning.

Largely though, the Company showed consistent progress across its fundamentals. Alongside a gross margin widening by 12% to 76%, Deltex Medical reduced its sales and distribution expenses by 55% and overhead costs by 35%. Further, the Group swung to a £0.2 million profit, from a loss of £1.0 million on-year.

The Company also noted that it increased the average sale price of its TrueVue Doppler products in the US and terminated a third-party distribution contract in the UK. The Group was also awarded a contract with Vizient and four product development grants by Innovate UK.

“The significantly improved underlying financial performance of the Group can clearly be seen with positive adjusted EBITDA in the first half.”

“We are delighted with the number of new technology grants that Deltex Medical has been awarded so far in 2019. As well as providing non-dilutive capital for our development programmes, these grant awards provide independent validation of the potential for the Group’s technology with the increasing focus on patient safety.”

“Deltex Medical is well placed to provide clinicians around the world with advanced haemodynamic monitoring which is becoming increasingly recognised as an important factor associated with improved patient safety as well as the reduction of avoidable complications during and after surgery.”