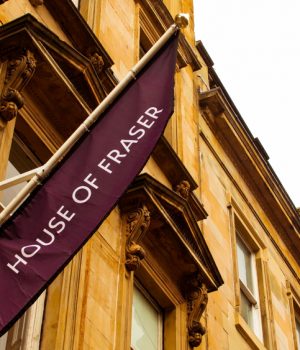 House of Fraser has revealed a sharp drop in sales over the Christmas trading period.

Figures from Kantar Worldpanel, as reported by The Sunday Telegraph, reported a 60% fall in sales in the 12 weeks to 18 December.

This is the first Christmas results from House of Fraser since Sports Direct (LON: SPD) boss Mike Ashley bought the chain in 2018 in a £90 million deal.

Ashley has also recently acquired Evan’s cycles and is in talks to buy music chain HMV.

Evans was bought by Ashley in October. He said at the time: “We are pleased to have rescued the Evans Cycles brand.”

“However, in order to save the business we only believe we will be able to keep 50% of stores open in the future. Unfortunately some stores will have to close.”

Christmas sales were generally weak across the board, with Debenhams (LON: DEB) reporting a 5.7% fall in like-for-like sales over the festive period.