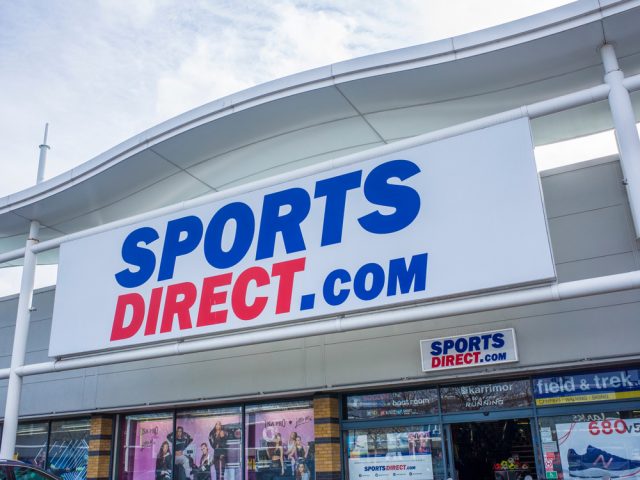 House of Fraser has been bought by Mike Ashley’s Sports Direct (LON:for £90m.

Having earlier announcing its was going into administration the department store was in dire straits after a potential Chinese buyer pulled out.

Had Sports Direct not swooped in, 17,500 jobs were at risk of being lost.

In addition, Mike Ashley was at risk of taking a hit on an existing 11% stake in House of Fraser.

Sports Direct also has a stake in Debenhams and now has a significant exposure to the UK high street.

Sports Direct said in a release:

Sport Direct has been in a bullish mood recently with House of Fraser adding to a recent acquisition of shares in Iconix Brand Group. Iconix Brand Group is a predominately US facing group with brands such as Lee Cooper, Echo, Rocawear, Zoo York and Umbro. 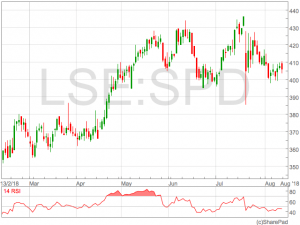