Home Property House prices: What to expect for 2019 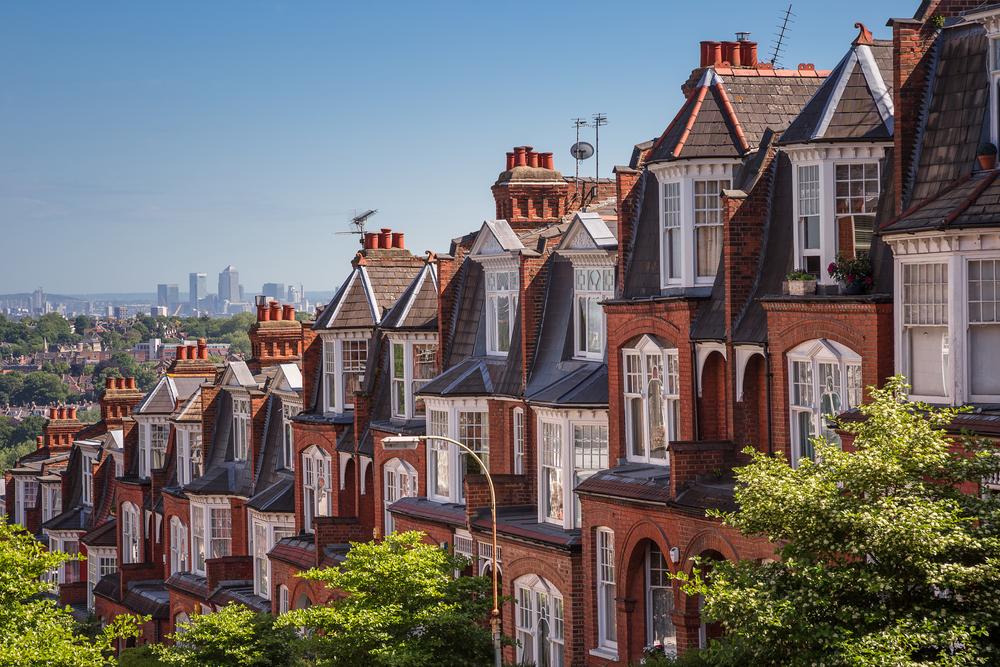 A new report from the Royal Institution of Chartered Surveyors (RICS) has revealed that house prices will continue to stagnate in 2019.

The surveyors and valuers have warned that the market will enter the third year of decline as sales volumes are expected to fall around 5% and the house price growth will reach a standstill.

“That said, the current political environment is far from the only obstacle hindering activity with a shortage of stock continuing to present buyers with limited choice, while stretched affordability is pricing many people out.”

“For the year ahead, this mixture of headwinds is unlikely to dissipate, meaning sales volumes may edge a little lower.”

“On the back of this, house price growth at a UK level seems set to lose further momentum, although the lack of supply and a still solid labour market backdrop will likely prevent negative trends,” he said.

Following the Bank of England’s suggestion that a disorderly Brexit could lead to house prices plummeting 30%, Rics has said this forecast is unrealistic.

“Some of the assumptions behind the disorderly Brexit scenario seem implausible to us. Mainly, we would expect the Bank to cut interest rates and potentially restart quantitative easing in the wake of no-deal,” said the group.

JLL is more optimistic than Rics amid the Brexit uncertainty, saying that they expect an initial slump at the start of the new year will lead to a 1% growth in the first six months, followed by a 1.5% growth in the second half of the year. This growth will soar to 11% over the next five years.

“With UK earnings growth set to return to a more normal rate of 4% per annum by 2021, real wage growth and more modest property price increases will unlock transactions that have been hampered by a lack of affordability,” said Adam Challis, who is the head of UK Residential Research.

UK house prices continue rise but at a slower rate

How much are UK house prices set to rise?