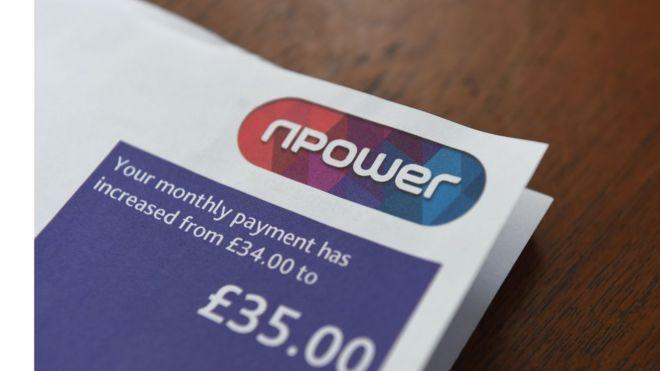 SSE has abandoned plans to merge with Npower.

The potential merger between two of the UK’s biggest energy firms has been cancelled amid “very challenging market conditions”.

The new government price cap and increasing competition mean that new considerations for the retail arm are to demerge and list its retail arm or sell it.

Alistair Phillips-Davies, the SSE chief executive, said: “This was a complex transaction with many moving parts. We closely monitored the impact of all developments and continually reviewed whether this remained the right deal to do for our customers, our employees and our shareholders.”

“Ultimately, we have now concluded that it is not. This was not an easy decision to make, but we believe it is the right one.”

In a statement, SSE said it had decided the tie-up was no longer “in the best interests of customers, employees or shareholders”.

Martin Herrmann, chief operating officer of Innogy SE, said: “Adverse developments in the UK retail market and regulatory interventions such as the price cap have had a significant impact on the outlook for the planned retail company.

“We are now assessing the different options for our British retail business.”

SSE and Npower said back in November that they would have to reconsider their terms, indicating that the deal may fall through.

Russ Mould, investment director at AJ Bell, said “SSE’s retail merger plan with Npower looked complicated from the start and it’s perhaps no surprise that the deal is off.”

“The big utility companies are under pressure from an incoming price cap on standard variable tariffs, as well as rising competition from independent operators who are gobbling up market share.”