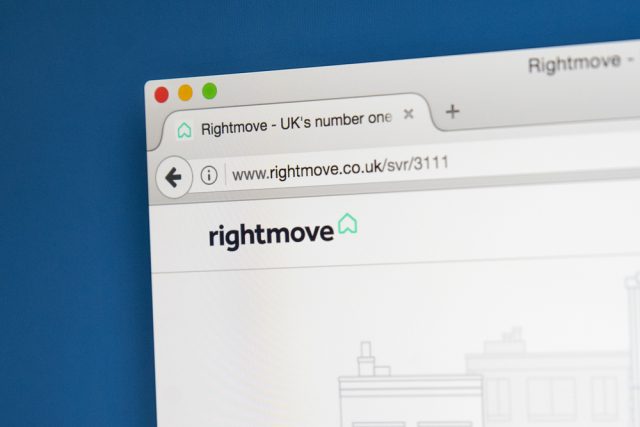 According to the UK’s largest property website, Rightmove Plc (LON: RMV), the UK housing market suffered its first price dip for September for eight years (since its last dip in 2010).

The announcement came as average property prices dipped 0.2% or £730 in comparison with August; an irregular shift from the expected trend of a September housing rally which normally christens the start of Autumn.

Rightmove director Miles Shipside said the change owed to (are you tired of hearing it yet?) ongoing Brexit uncertainty with both buyers and sellers waiting to see how Boris Johnson’s refusal to take a No-Deal Brexit off the table plays out.

“Many have got used to living in the jaws of uncertainty since the referendum over three years ago, and have been getting on with their lives and housing moves,” Shipside said.

“However, as we approach yet another Brexit deadline, there are signs that the increasing gnashing of teeth is causing some to hesitate.”

The Company said new properties entering the market were down 7.8% and 5.5% across all regions on a year-on-year comparison for September.

“In August, we reported a pre-Brexit buying spree with the number of sales agreed up by over 6% compared [with] the prior year, as buyers and sellers decided to get deals secured well before the next Brexit deadline,”

“But a month later, as the deadline gets closer and tensions heighten, there has been a big swing the other way with sales agreed numbers now over 5% below those of a year ago.”

The drops in activity were seen across the country but felt most acutely with a 20% dive in new properties entering the London market.

Speaking on housing trends, accountancy and auditing firm KPMG said that house prices could collapse by 20% should Boris Johnson pursue a No-Deal Brexit outcome, with the greatest decline being borne by Northern Ireland and London and the South East. KPMG added that in the same scenario it would envisage a 6% nationwide decline in 2020, with weak market sentiment meaning a 10-20% drop would “not be out of the question”.