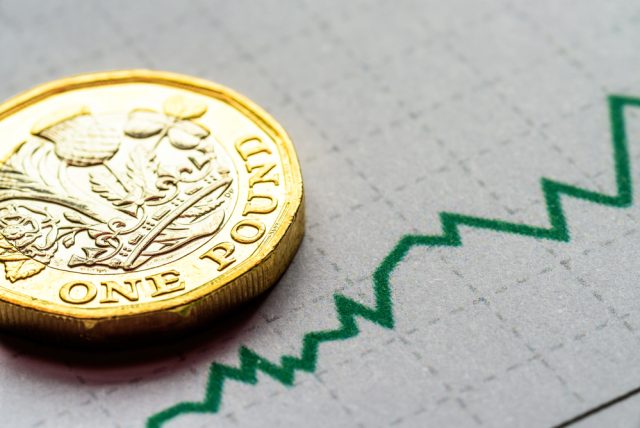 After weeks of the Pound Sterling and FTSE taking turns grabbing gloomy headlines, this week has been a refreshing change of tune. Lead by encouraging economic performance, ECB stimulus and Benn’s bill, Sterling enjoyed a largely positive week and the FTSE floated higher above its 7200 benchmark. Both British performance indices ended the week with a smile, on rumours that the DUP were willing to soften their position on the Irish backstop. Substantiated or not, the developments were enough to guide the pound to a positive close.

“It’s been quite the week for the pound. Even with the prorogation of Parliament factored in, it has benefited from the Benn bill’s royal assent, better than forecast jobs and GDP data and, now, a report that the DUP are ready to ‘shift red lines’ regarding the Irish backstop. And while Arlene Foster’s party have denied any such softening, that hasn’t stopped the currency climbing 0.6% against the dollar and 0.8% against the euro, taking it to 7- and 12-week highs respectively.”

“Normally such a sharp rise from sterling would spell trouble for the FTSE. However, the lingering goodwill in Europe following Mario Draghi’s parting QE and rate cut-shaped parting gift allowed the UK index to cross 7350 with a 0.2%. The CAC, interestingly, only added 0.1%, with the DAX more upbeat as it climbed 0.4%.”

“Eyeing its own central bank meeting next week, the Dow Jones was on the timid end of the spectrum. Nevertheless, growth of 0.2% out it above 27230, maintaining a level last seen at the end of July, in the process hopefully putting behind it a traumatic August.”