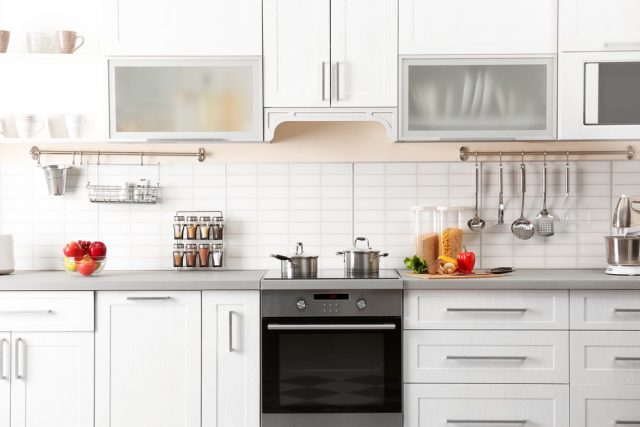 Howden Joinery Group Plc (LON: HWDN) have said that they expect to meet their annual forecasts for financial 2019, and will also meet full year profit expectations despite slow UK business.

The FTSE250 listed firm (INDEXFTSE: MCX) reported that it had seen a period of ‘robust’ trading in the period from mid-June to the start of November which allowed them to recover lost ground to meet profit expectations.

Last week it was announced that Howden had appointed a new Non Executive Director in Louise Fowler, who is current director at Assura PLC (LON: AGR).

Fowler, boasts over 25 years of expertise having worked at firms such as Benenden Health, Stockport Hydro Ltd and Britannia International.

Howden Joinery also announced that Mark Allen, who has served as non-executive director since 2011, and is a member of remuneration, audit and nominations committees, will retire from board on December 1.

The timing of these positive results will please shareholders, where competitors such as Grafton Group Plc (LON: GFTU) warned shareholders that profits would be lower than expected.

The company expects to open a total of 40 UK depots in 2019, including five in Northern Ireland, despite slow investment levels.

The announcement follows a positive period of trading for Howden Joinery, who struggled to conjure up business in the first few months of 2019.

The fact that Howden have remained confident in their ability to meet annual profit expectations will please shareholders after a worryingly slow start to financial 2019.