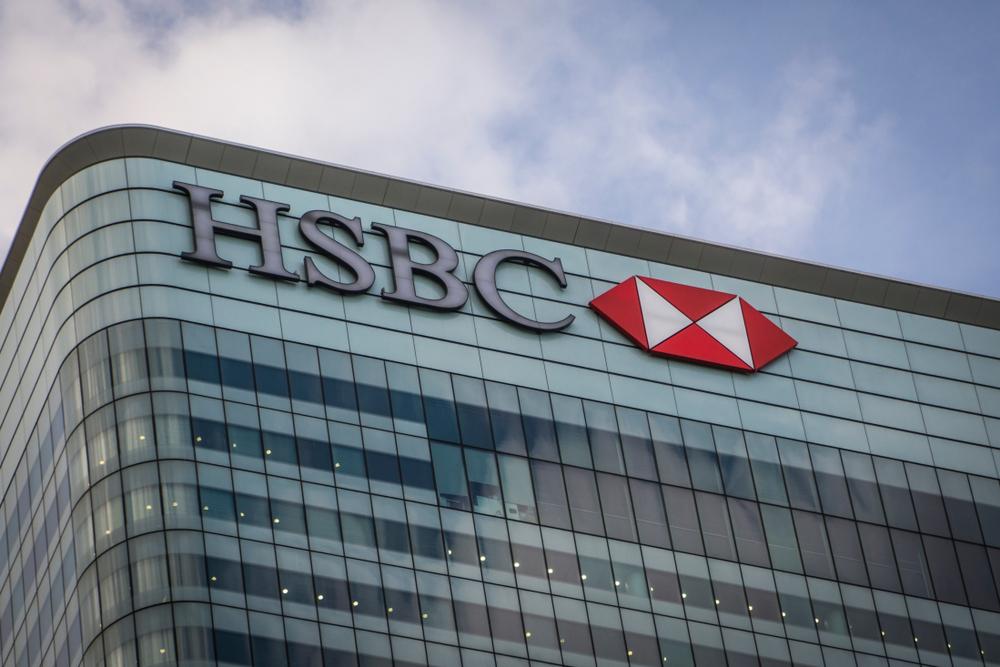 HSBC Holdings (LON: HSBA) and Emirates NBD have cut their workforce in UAE operations in an attempt to streamline costs.

Both these firms have hit recently news headlines after reporting slumps in profits and poor trading periods highlighted in company updates.

HSBC have said that they will lay off 40 bankers in the UAE, whilst Emirates will cut 100 jobs as the two firms attempt to reduce costs.

The job cuts come at no surprise considering the state of the UAE economy, which is suffering from slow growth. Dubai has been hit particularly hard, and slow growth has been fueled by a property slump.

HSBC announced a decline in quarterly profits and an operational change in their operations globally, and it seems that overseas operations have been the first target.

HSBC currently employ 3,000 staff in the UAE and host 10,000 employees in the Middle East.

HSBC, like other competitors such as Lloyd’s (LON: LLOY) and Deutsche Bank (ETR: DBK) have seen a recent business crisis amid cut throat market conditions.

The FTSE100 (INDEXFTSE: UKX) listed bank may look to increase redundancies in overseas operations as further management changes are put in place.

The cuts at Dubai’s largest lender Emirates NBD (came in areas such as consumer sales and liabilities, one of the sources said, while a second source played down the significance, citing the bank’s 12,000 workforce.

“The cuts are part of cost cutting and rationalising to drive efficiencies in a challenging market,” the second source familiar with the matter said about Emirates NBD.

Rating agency Fitch warned in September a weakening property market in the UAE is likely to put more pressure on the asset quality of the banking sector, according to Reuters.

The changes will come as no surprise to shareholders at HSBC, as the market conditions become increasingly tough.

It will only be seen in the future as to whether UK jobs will face the same cut as UAE jobs have experienced.