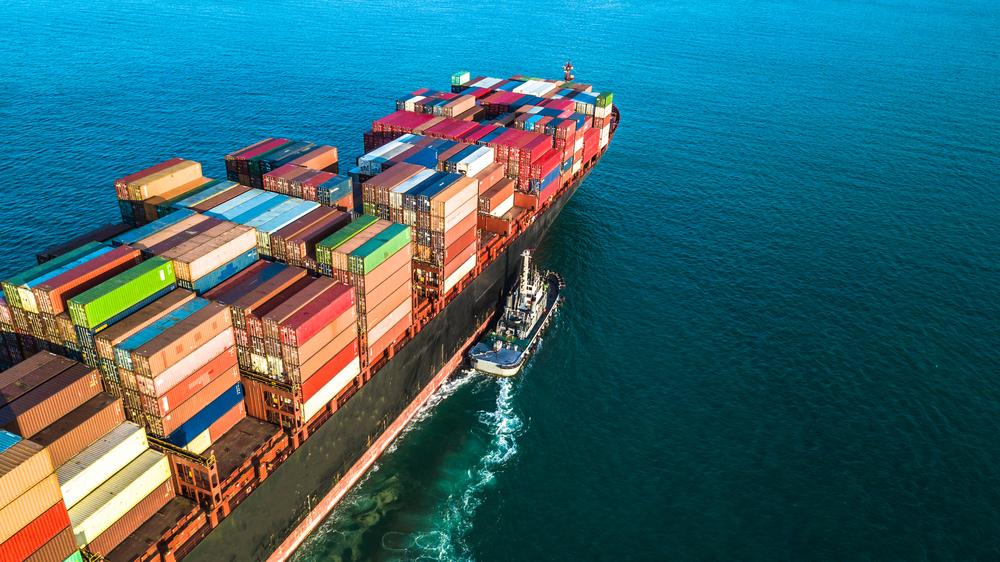 This meant Hapag-Lloyd were able to hit the three-quarter mark on a positive note, with efficiencies and on-year revenue growth of $513 million pushing revenues up to $10.65 billion for the year-to-date. This led surges in the Group’s EBITDA and net result, which jumped by $727 million and $318 million to $1.70 billion and $333 million respectively.

“We have achieved a very respectable result after nine months: Despite geopolitical tensions and trade restrictions, we benefitted from higher transport volumes and better freight rates and also kept a close eye on our costs. And the same holds true for our strategic goal of becoming number one for quality.”

Speaking on its full-year outlook, the Company’s statement read,