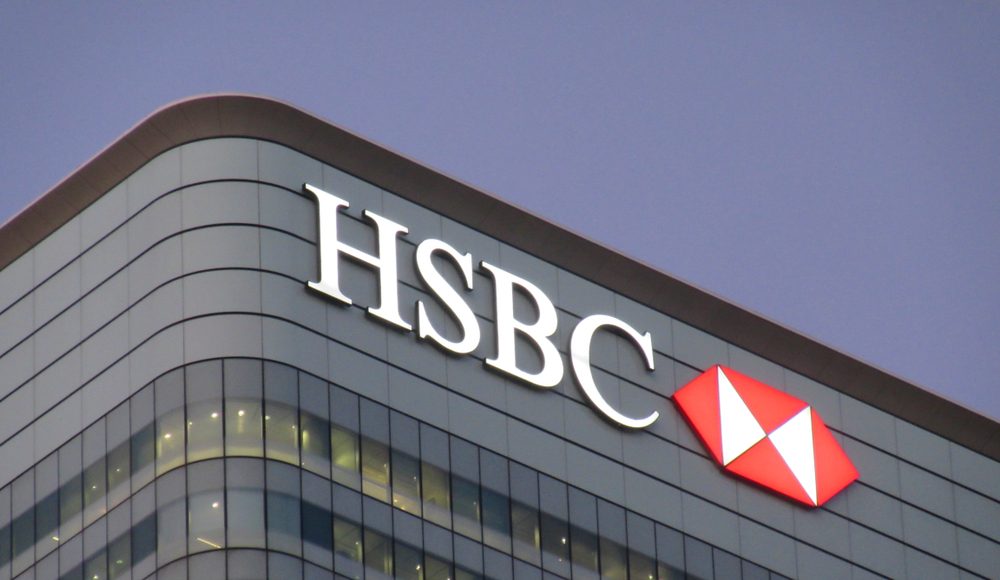 HSBC (LON: HSBA) and RBS (LON: RBS) have told customers and shareholders that they plan to launch a new digital banking platform amid stiff competition and a period of tough trading in the global banking scene.

HSBC rolled out a new app-based business banking service – previously known internally as ‘Project Iceberg’ and now named ‘HSBC Kinetic’ – in beta testing mode on Monday, while RBS is putting the finishing touches to its new digital bank Bo ahead of a public roll-out later this month.

Both HSBC and RBS have seen a tough period of trading, as HSBC undertake a series of structural and operational changes as highlighted in their poor third quarter trading update.

Whilst competitors such as Standard Chartered (LON: STAN) and Bank of Ireland (LON: BIRG) have posted bullish updates, HSBC and RBS have felt the need to address the slump in trading.

Peter McIntyre, head of UK small business banking for HSBC, said the bank hoped to sign up hundreds of thousands of customers to Kinetic and to roll it out to other countries where HSBC operates.

McIntyre alluded to the tough political and economic conditions, however was not put off in releasing HSBC Kinetic, with recent official data showing company insolvencies hit a five and a half-year high in the third quarter this year.

“I think this is the best time to do it, to bring more financial insight to customers at a difficult time,” he added.

RBS’s standalone bank Bo is preparing for a public launch this month from offices in London’s West End.

The Bo app is designed to encourage customers to budget and save better, alerting them if they overspend.

Both the British banking titans will have to find ways to stimulate demand despite tough trading conditions, otherwise they could see a crash as Deutsche Bank (ETR: DBK) are currently facing.