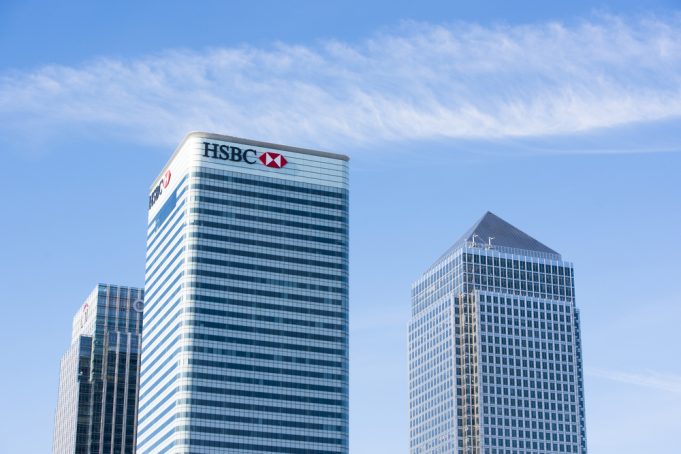 Profits at HSBC have jumped 28% in the third quarter of 2018 thanks to lower costs and strong revenue growth.

Pre-tax profit was higher than analysts’ expectations of $5.6 billion and totalled $5.9 billion (£4.6 billion) over the past three months.

“We are doing what we said we would – delivering growth from areas of strength, and investing in the business while keeping a strong grip on costs.”

“We remain committed to growing profits, generating value for shareholders and improving the service we offer our customers around the world.”

Shares in HSBC rose over 4% to 631p in early trading in London.

Laith Khalaf, a senior analyst at Hargreaves Lansdown, said: “HSBC may be the second biggest company on the UK stock market, but its profits are predominantly emanating from its historic home in the far east. Three-quarters of the bank’s profits so far this year have come from its Asian operations, leaving the European business trailing in its wake.”

“Profit growth has been broad-based across HSBC’s main banking activities, and what’s positive is that’s coming from a rising top line rather than simply cost-cutting, which can only deliver results for so long. Indeed adjusted operating costs have actually ticked up, though that’s to support investment in growth opportunities, notably in the bank’s digital proposition.”

He added: “As an international retail and commercial bank, HSBC is clearly plugged into the global economy, and in particular the fortunes of China and the surrounding area. While in the long term this looks like an ace in the sleeve, investors should expect a bumpy journey, particularly if Trump’s trade war dents growth in the region,” he added.