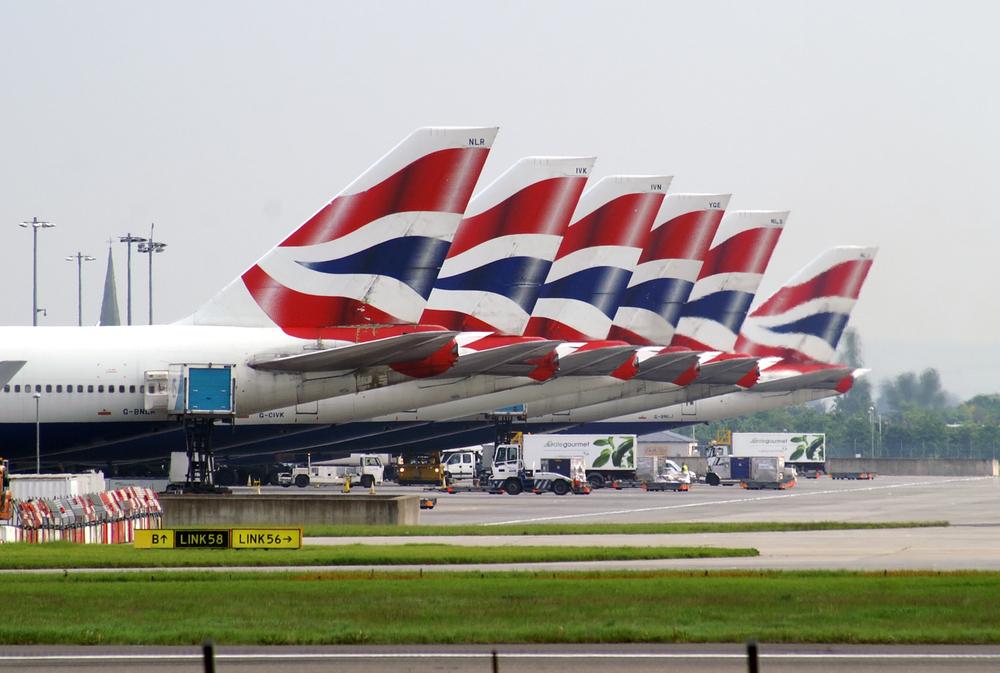 IAG, the owner of British Airways, has launched a €2.75bn rights issue in an effort to ensure the airline group emerges from the coronavirus in a strong financial position.

The announcement came alongside the release of the airline’s half year report that confirmed a sharp drop in the number of passengers during the coronavirus lockdown.

The IAG share price (LON:IAG) sank on the news, with shares down over 9% at midday on Friday.

IAG’s revenue for the six months to 30th June fell 55% to €5.3bn as most aircraft remained grounded in the second quarter.

The significant drop in revenue meant that IAG’s profit was obliterated in the period as a profit of €806m in 2019 swung to a €3.8bn loss.

IAG also provided insight as to when they think the industry will recovers suggesting the airlines profitability may take sometime to bounce back.

“We continue to expect that it will take until at least 2023 for passenger demand to recover to 2019 levels. Each airline has taken actions to adjust their business and reduce their cost base to reflect forecast demand in their markets not just to get through this crisis but to ensure they remain competitive in a structurally changed industry,” said Willie Walsh, CEO of IAG.

“Our industry is facing an unprecedented crisis and the outlook remains uncertain. However, we strongly believe that now is the time to look to the future and strengthen IAG’s financial and strategic position,” said Willie Walsh, CEO of IAG.

“While we have had to make tough decisions on both people and costs, these actions are the right ones to protect as many jobs and serve as many customers as feasible and put IAG in the strongest position possible. The industry will recover from this crisis, though we do not expect this to be before 2023, and there will be opportunities for IAG to capitalise on its strength and leadership positions.”