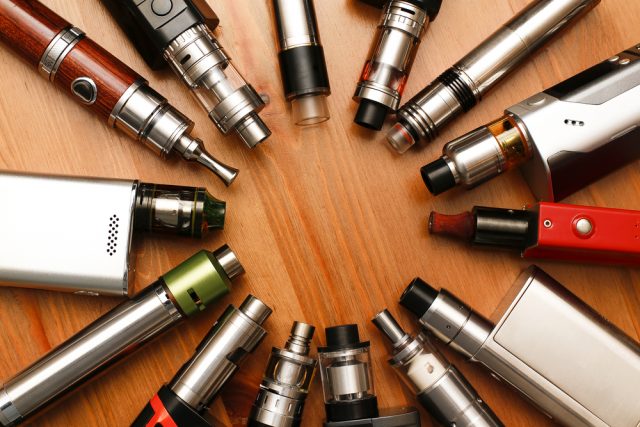 The company joined other tobacco firms, such as British American Tobacco (LON:BATS), in suffering from headwinds. Tobacco volumes fell by 6.9% and 4.5% on an underlying basis, which was led by unfavourable shipment timings. However, this was in line with the industry and margins improved by 90 basis points.

In spite of tobacco performance, the company’s figures were bolstered by strong vaping growth in European, US and Japanese markets, with revenues in this department up 245% to £148 million.

Lower amortisation – with the previous year’s distributor administration, lower restructuring costs and an increase in the contingent consideration liability for their Von Erl acquisition – meant the firm were able to report a 38.1% increase in operating profit.

“This has been another half of pleasing underlying tobacco performance enhanced by the growing contribution of our NGP business, with overall revenues up 2.5 per cent; and Europe and the Americas both growing revenue by 4%,” the firm said in its statement.

“In tobacco, our visibility on shipment timings and embedded pricing support a much stronger second half. In NGP, investment behind our blu Adoption Model is driving awareness, trial and repurchase. We are continuing to invest behind brand equity, product initiatives and omnichannel engagement, all of which will support an acceleration in growth during the second half.”

The company said it was set to deliver on its full-year expectations, with growth in revenue, cash conversion and adjusted earnings per share.