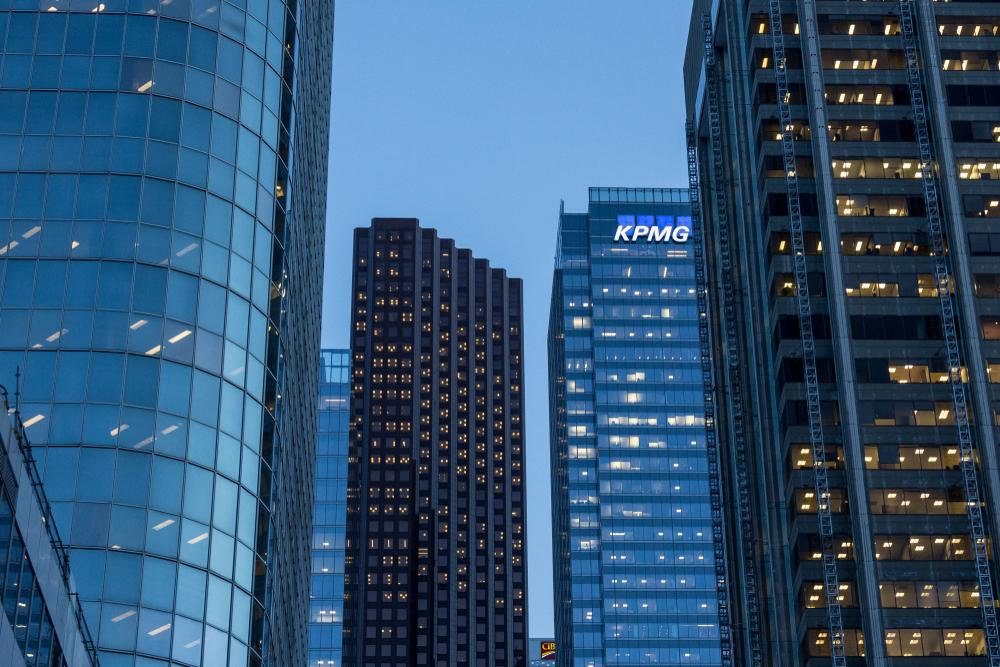 KPMG has been dealt a £5 million penalty due to failings relating to an audit of the Co-operative Bank.

The Financial Reporting Council (FRC) ‘severely reprimanded’ the auditor, alongside one of the firm’s partners Andrew Walker.

Mr Walker was fined £125,000 following admission of misconduct relating to the 2009 audit.

This was discounted to a £100,000 settlement due to his cooperation.

KMPG also received a discounted settlement to £4 million for agreeing to pay the penalty.

In a statement, the FRC said the charges related specifically to:

“failures to obtain sufficient appropriate audit evidence; failures to exercise sufficient professional scepticism and a failure to inform Co-op Bank that the disclosure of the expected lives of the Leek Notes in the financial statements was not adequate.”

Last month, the auditor was criticised by Patisserie Valerie shareholders for its audit of the struggling chain, despite an apparent conflict of interests.

KMPG is also under further scrutiny from the UK’s competition regulator, the Competition and Markets Authority (CMA).

KPMG alongside PwC, Deloitte and EY are all facing scrutiny over a series of auditing failures.

As a result, The CMA has called for the break-up of the ‘big four’ accounting firms in the U.K, to lessen their dominance within the industry.