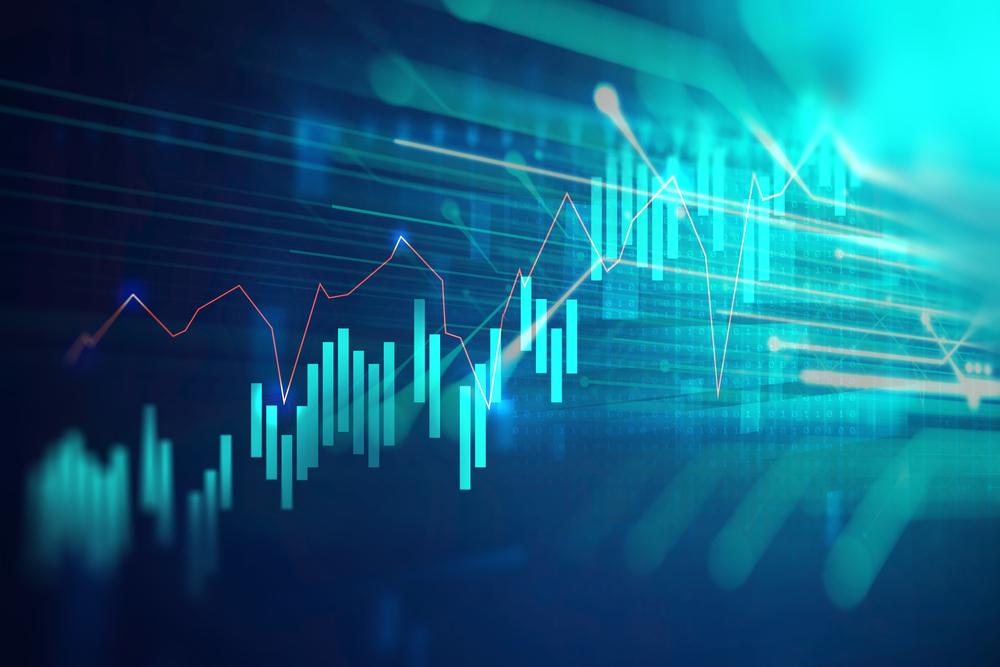 Infrastructure India shares (LON: IIP) were up 4.44% on Friday after the group released annual results for the twelve months ending 31 March 2020.

The value of the company’s investments was £262m at the end of March, which is up from £179.4m a year previously.

Movement in the value of Infrastructure India’s was driven by favourable changes in the Indian tax regime and a decrease in the yield of benchmark Indian government 10-year bonds, which serves as the risk-free rate in asset valuations.

The weakening of the Indian Rupee against Sterling towards the end of the period offset positive impacts for the group, which also face difficulties amid the COVID-19 pandemic.

Sonny Lulla, chief executive, said: “The Covid-19 pandemic in India resulted in a national lockdown followed by localised restrictions which has had a material impact on all industrial activity in the country.

“It is likely that there will be ongoing volatility in all markets as demand, which is currently depressed, improves and container bottlenecks unwind. This has understandably had a negative impact on trading for IIP’s investee companies. However, for IIP’s assets, in particular DLI, the lower corporation tax and monetary initiatives announced by the Government of India will be beneficial for future cash flows which have helped underpin valuations. Despite the extraordinary upheaval, we remain confident that the longer term fundamentals and prospects of the logistics market in India remain strong,” he added. 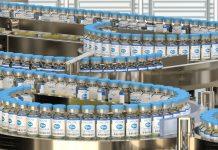 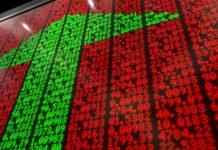 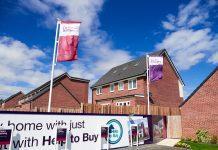