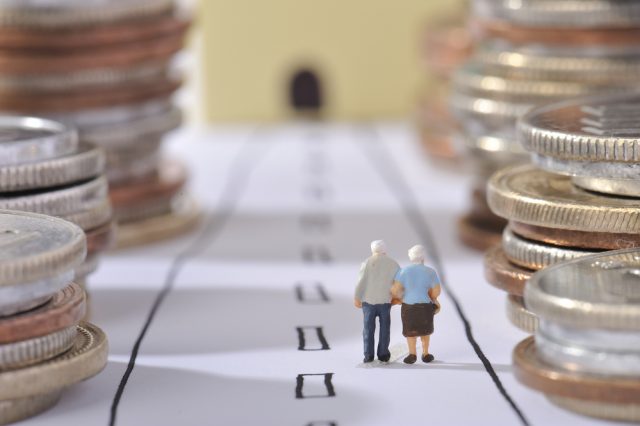 Brexit and the snap General Election have impacted the investment decisions of UK investors more than any other political event in their lifetime, with many waiting until the effects of both events are clear before taking further action.

34 percent of respondents to a survey by loan company Kuflink found that Britain’s decision to leave the European Union has drastically affected the way people manage their investment strategies. Those most worried by the effects of Brexit were investors in London and those between the ages of 18-34, with the figure moving up to 71 percent and 61 percent respectively.

An even higher proportion of investors are worried about the effects of the upcoming General Election, with 38 percent of Uk investors choosing to wait until after the results to make further investment decisions.

As the country’s economic future remains uncertain, the survey also showed that many investors see property investment as the safest option. 30 percent of the investors surveyed said that during the 2017/2018 financial year they would be investing mainly in traditional asset classes such as property, equating to around 8.78 million people.

Tarlochain Garcha, CEO of Kuflink, commented on the survey’s findings:

“The EU referendum has set in motion a number of political and economic shifts that are inevitably impacting the way the UK’s investors think and act. Today’s resserach has underlined the faith people place in property as an investment vehicle, with a huge number of investors gravitating towards this safe haven asset amidst the uncertainty caused by Brexit and the approaching General Election.

“There is undeniable investment value in retrospective data and historical evidence to support the strength of any investment class. For this reason, I have great faith in the resilience and strength of the UK property market and take confidence in the fact that UK investors agree.”