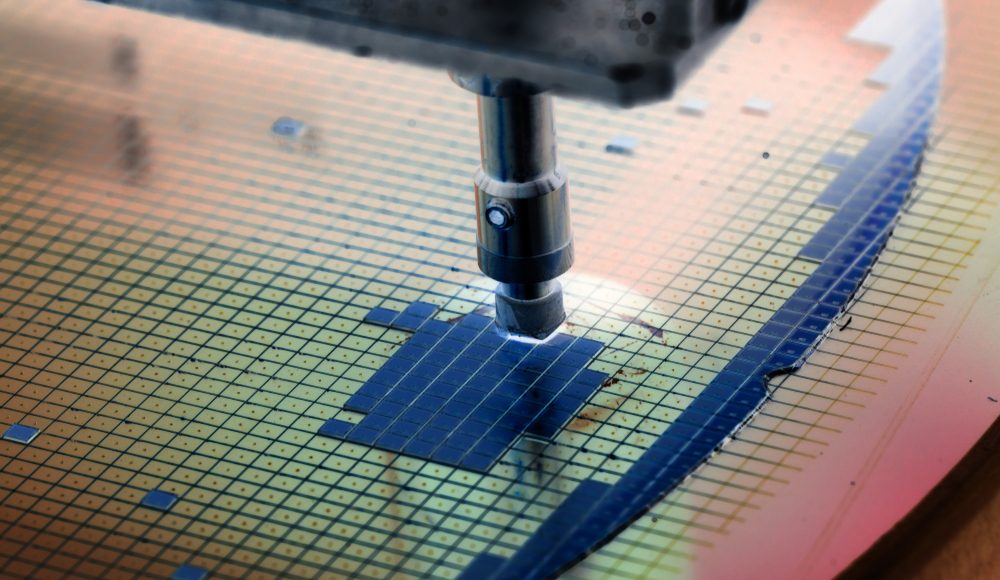 IQE PLC (LON: IQE) have seen their shares plummet across Monday trading after the firm announced expectation for a financial 2019 loss.

The British semiconductor company lowered its annual revenue forecast and warned shareholders that it will report a mid single digit operating loss for 2019.

In a market where global names such as Intel (NASDAQ: INTC) and Samsung (KRX: 005930) have also seen slumps, it is clear that the market conditions are tough for all firms.

However, firms such as Qualcomm (NASDAQ: QCOM) have remained optimistic that they can make changes to ensure that results are turned around.

“A mid-single digit adjusted operating loss is now expected resulting from revenues being slightly below the previous guidance range, additional one-off commissioning costs at the new foundry in Newport, general diseconomies of scale associated with operating at low volume in some sites and the inclusion of losses for the Singapore CSDC entity as announced in October,” IQE said.

The British firm expects revenue to be between £136 million and £142 million for 2019, where previous guidance was issued in the range of £140 million and £160 million.

In 2018, the company generated revenue of £156.3 million and adjusted operating profit of £16 million

The company highlighted good growth in its Photonics division, but this will do little to appease shareholders in what seems a very poor year of trading for the Cardiff based technology firm.

IQE further said that it has taken steps to reduce costs and 2019 capital expenditure is expected to be at the lower of the £30 million to £40 million guidance range and net debt to be between £15 million to £20 million.

“IQE has experienced very challenging market conditions in 2019. Shortfalls in revenue relate predominantly to two major customers, with whom IQE is confident it has not lost share and who remain very well positioned for returns to growth in 2020. Indeed, the company remains well positioned to capitalise on an expanding future compound semiconductor market opportunity driven by the macro trends of 5G and connected devices,” said IQE Chief Executive Drew Nelson.