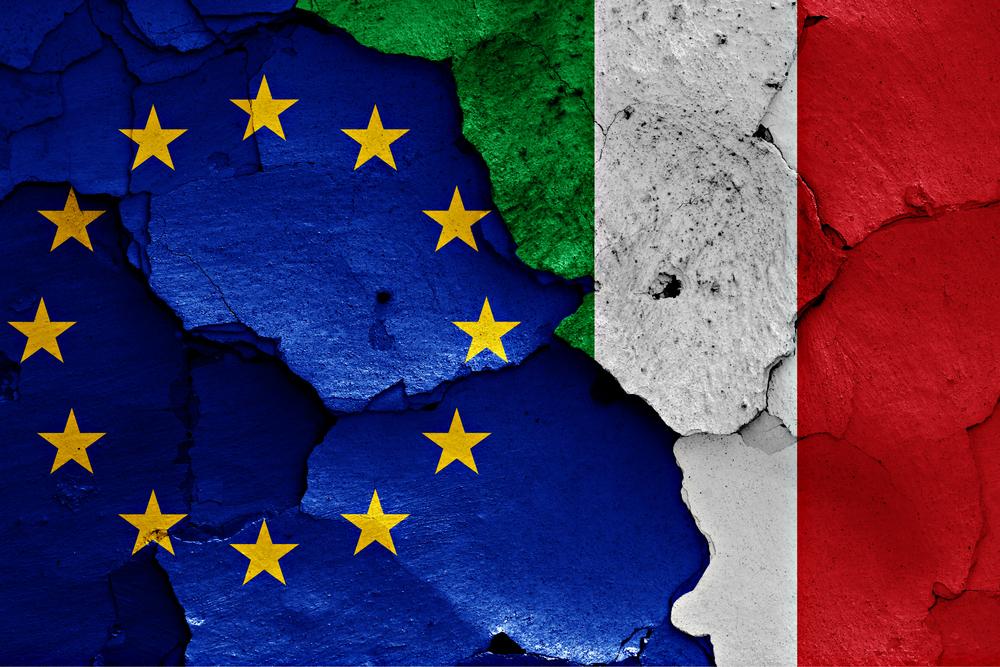 Home to the third-largest Eurozone economy, Italy has slipped back into a recession. New GDP figures demonstrate that its economy has decreased by 0.2% in the last three months of 2018. This follows a 0.1% fall from the third quarter.

Given the size of it’s economy, Italy’s recession has hindered the growth of the wider Eurozone. The Eurozone only grew 0.2% in the final three months of 2018, the same increase as the previous quarter.

Last year, the right wing League party formed a coalition with the anti-establishment Five Star Movement. It spent months quarrelling with Brussels over its ambitious budget plans. Rome’s original deficit plans simply breached rules on government borrowing. The 2.4% figure may have been below the EU’s deficit limit of 3%, but it remained far too high for a country whose debt is as big as Italy’s. This seems to have damaged the country’s economic confidence and exacerbated the situation. Given that the country has now entered a recession, the growth targets of the approved 2019 budget appear highly unrealistic.

Italy will be entering its third recession in a decade.

Since early 2017, the Italian economy has been weakening. It has recently been damaged by a slowdown between its trading partners, including Germany and China.

The Italian statistical agency, Istat, has said that the recession is primarily due to a “decrease of value added in agriculture, forestry and fishing as well as in industry.”

Luigi Di Maio has also said that the recession should be taken as an indication that the EU budget rules must be relaxed. According to the Deputy PM, a relaxation of the rules will allow Italy breathing space to stimulate its economy back into growth.