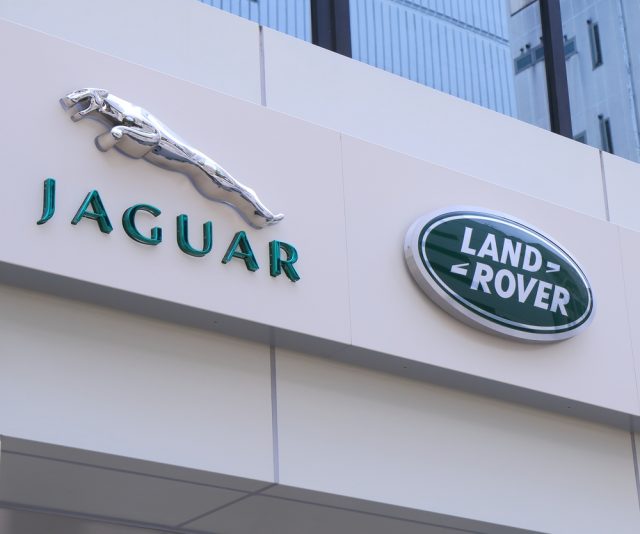 Jaguar Land Rover’s boss has warned that “tens of thousands” of jobs are at risk if Theresa May fails to reach a Brexit deal.

Ralf Speth warned the prime minister that UK factories will grind to a halt if she does not “get the right deal” before leaving the EU.

Speaking at the government’s electric car summit in Birmingham on Tuesday, the Jaguar Land Rover boss said that the policies that have been “demonising” diesel had cost 1,000 jobs at the company and caused the “environment, industry, the consumer and the Exchequer to lose out”.

Moving on to Brexit, Speth said: “Those numbers will be in the tens of thousands if we do not get the right Brexit deal.”

“Six months from Brexit and uncertainty means that many companies are being forced to make decisions about their businesses that will not be reversed, whatever the outcome, just to survive,” he added.

“Brexit is due to happen on the March 29 next year,” Speth said. “Currently, I do not even know if any of our manufacturing facilities in the UK will be able to function on March 30.”

“Bluntly, we will not be able to build cars if the motorway to and from Dover becomes a car park, where the vehicle carrying parts is stationary.”

“Frictionless trade is not an aspiration, but a necessity for JLR,” he added.

Although Jaguar Land Rover is a British company, the chief describing the group as “quintessentially British”, the company is also moving production to a giant new plant in Slovakia, where production is “thousands of pounds” for each car.

“What decisions will I be forced to make, if Brexit means not merely that costs go up, but that we cannot physically build cars on time and on budget in the UK?” said Speth.