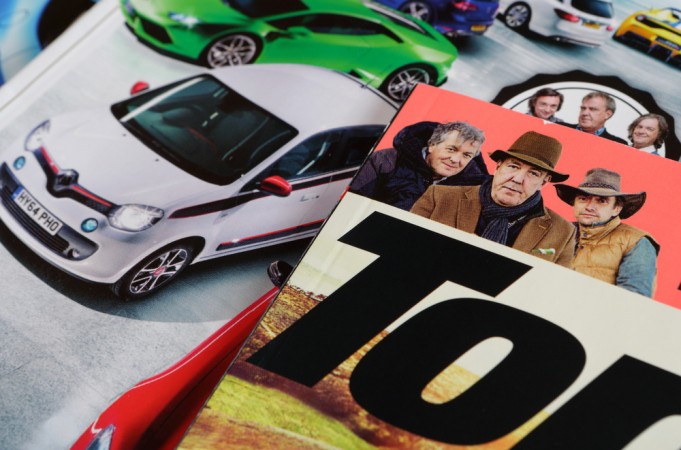 The controversial ex-host of BBC’s Top gear Jeremy Clarkson has signed a deal for a new version of the show with Amazon Prime’s Instant Video.

Co-presenters James May and Richard Hammond will follow Clarkson to the online video site, after ruling out working on BBC’s new series of Top Gear hosted by DJ Chris Evans.

The deal is quite the coup for Amazon and will propel them into the realms of mainstream TV, beating off online competitor Netflix and several big broadcasting channels to win the rights. No financial details have been released, although an Amazon insider has confirmed that they have made a “significant investment.”

The show was confirmed by Jeremy Clarkson this morning, in a tweet saying “I am excited to announce that Hammon, May and I have made a deal with Amazon Video.”

Clarkson was fired from the BBC show after a high-profile ‘fracas’ over catering arrangements on set in Yorkshire, where Clarkson reportedly hit one of the producers. Since then, there has been considerable speculation as to where he would head next. Clarkson has previously spoken of his regret at leaving the BBC, but said today that he feels as if he has “climbed out of a bi-plane and into a spaceship.”

Amazon won the global rights to the new series, meaning it will appear on Prime video in the U.S., U.K., Austria and Germany. Amazon can also license rights to the show to broadcasters or streaming services in other territories around the world where Prime video isn’t available