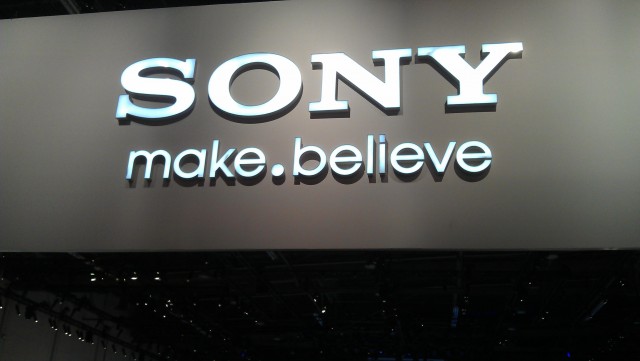 Sony Corp (NYSE:SNE) reported a profit of 82.5bn yen this morning – triple that of in the last quarter – and an operating profit rise of 39%, far higher than expected by analysts.

Sony attributed the positive figures to a renewed focus on sensor chips and video games, after moving away from phones and electronics. These figures mark the beginning of an expansion phase for a company that have posted losses for six of the past seven years.  Sony plans to raise $3.4 billion selling stock and convertible bonds to help pay for a fourfold increase in semiconductor spending as it also invests in video game network services and virtual reality gear.

This quarter’s results include 4.7bn yen of insurance recoveries “related to losses incurred from the cyber-attack on Sony’s network services including the PlayStation Network” in the 2011-12 financial year, the company said in a statement on Thursday.

“Market expectations for Sony have changed to now anticipate growth,” Kazunori Ito, an analyst at Barclays Plc in Tokyo, said prior to the earnings release. “The PS4 had an excellent start and is now at a point where Sony is expected to begin reaping the benefits.”

Sales were flat in the period from a year ago, down 0.1% to 1.8tn yen, but it expects to return to profit in the 2015-16 financial year for the first time in three years. The company are currently trading up 1.09%.