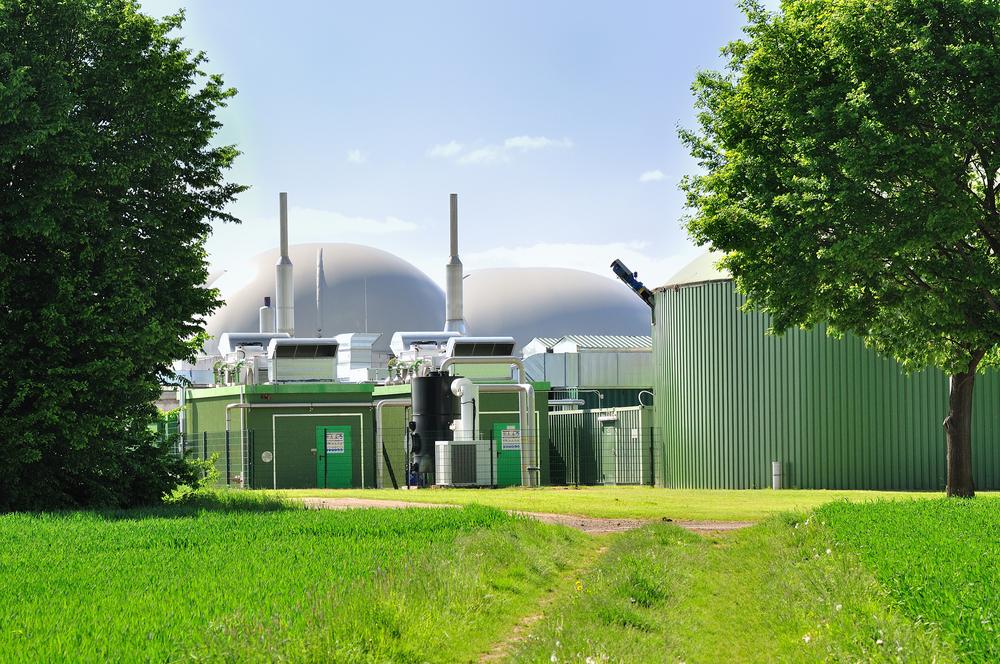 Diversified renewables asset management company JLEN (LON:JLEN) announced that it had successfully raised £57.2 million in accordance with its placing announced on the 11th of February this year.

The company said that following the placing, it would issue a total of 49,701,820 new ordinary shares at the placing price of 115.00p per unit.

Announcing the outcome of its placing, the company’s statement read,

“The Placing was significantly oversubscribed and, as a result, applications have been scaled back in line with the terms and conditions of the Placing set out in the Placing Announcement. Any Placing applications at a price below the Issue Price have not been accepted.”

JLEN said that it planned to use the proceeds raised to repay amounts drawn under its revolving credit facility, in order to finance upcoming projects in the bioenergy and flexible generation sectors. It then reiterated its commitment to securing opportunities which would deliver long-term and predictable cash flows, with long-term contracts and stable regulatory frameworks.

Outlining the regulatory procedure of the completion of its placing, JLEN said it had made applications to the FCA for the admission of the new shares to the premium section of the Official List and the London Stock Exchange (LON:LSE), for trading on its main market for listed securities.

It is expected the admission will become effective on the 3rd of March, and when issued, the new ordinary shares will be recognised on a par with existing shares in the capital of the company. The only difference, in practice, is that shares issued during the placing will be exempt from the dividend payment the 13th of March, which covers the quarter to the 31st of December.

Continuing to set out the details of the placing, JLEN said:

“Immediately following Admission, the Company’s issued share capital will consist of 546,720,025 Ordinary Shares with voting rights. This figure may be used by shareholders in determining the denominator for the calculation by which they will establish if they are required to notify their interest in, or a change to their interest in, the Company under the FCA’s Disclosure Guidance and Transparency Rules.”

“The Placing is conditional, among other things, on Admission being effective and the Placing Agreement not being terminated in accordance with its terms.”

Despite the positive reception of its placing, the announcement of its fund raising was met with a 1.06% or 1.25p share price decline, down to 116.26p per share 27/02/20 15:29 GMT – which indicates its placing offered value for money. The headline for any potential JLEN shareholder, though, has always been its dividend yield, which remains attractive at 5.61%.

Talking to the company yesterday, ahead of the conclusion of their placing, they said they were particularly excited about the opportunities offered by anaerobic digestion and bioenergy going forwards.